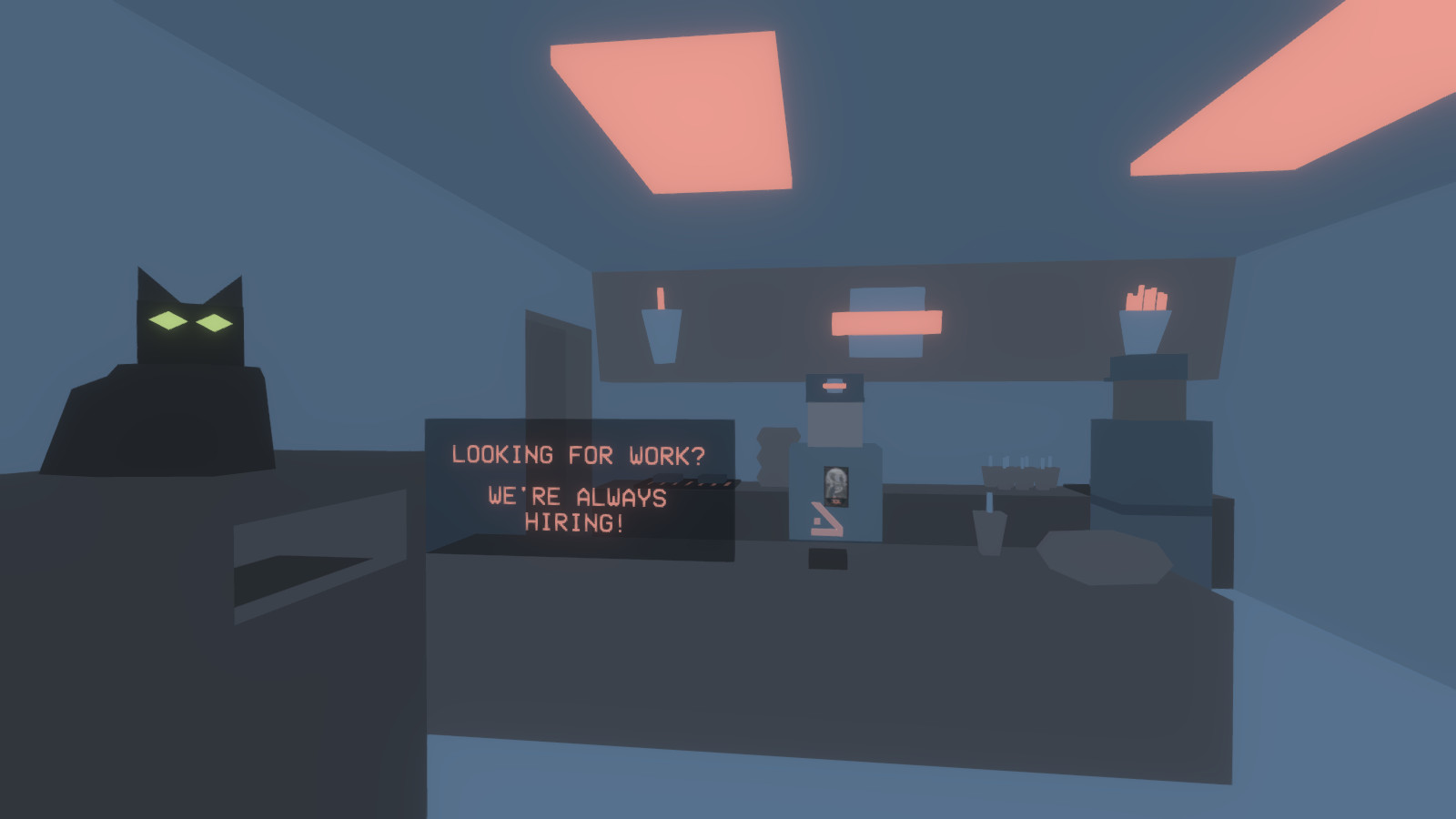 A Bewitching Revolution is a first-person adventure game about a communist witch living in a cyberpunk city. Use magic to help the city’s residents build collective forms of power and resistance!

Inspired by the work of Silvia Federici, A Bewitching Revolution tells an optimistic story about people transforming their gloomy capitalist present into a bright revolutionary future. It is designed to be played in a single sitting, roughly one hour long.

Strike, riot, and take back the city! – Steam