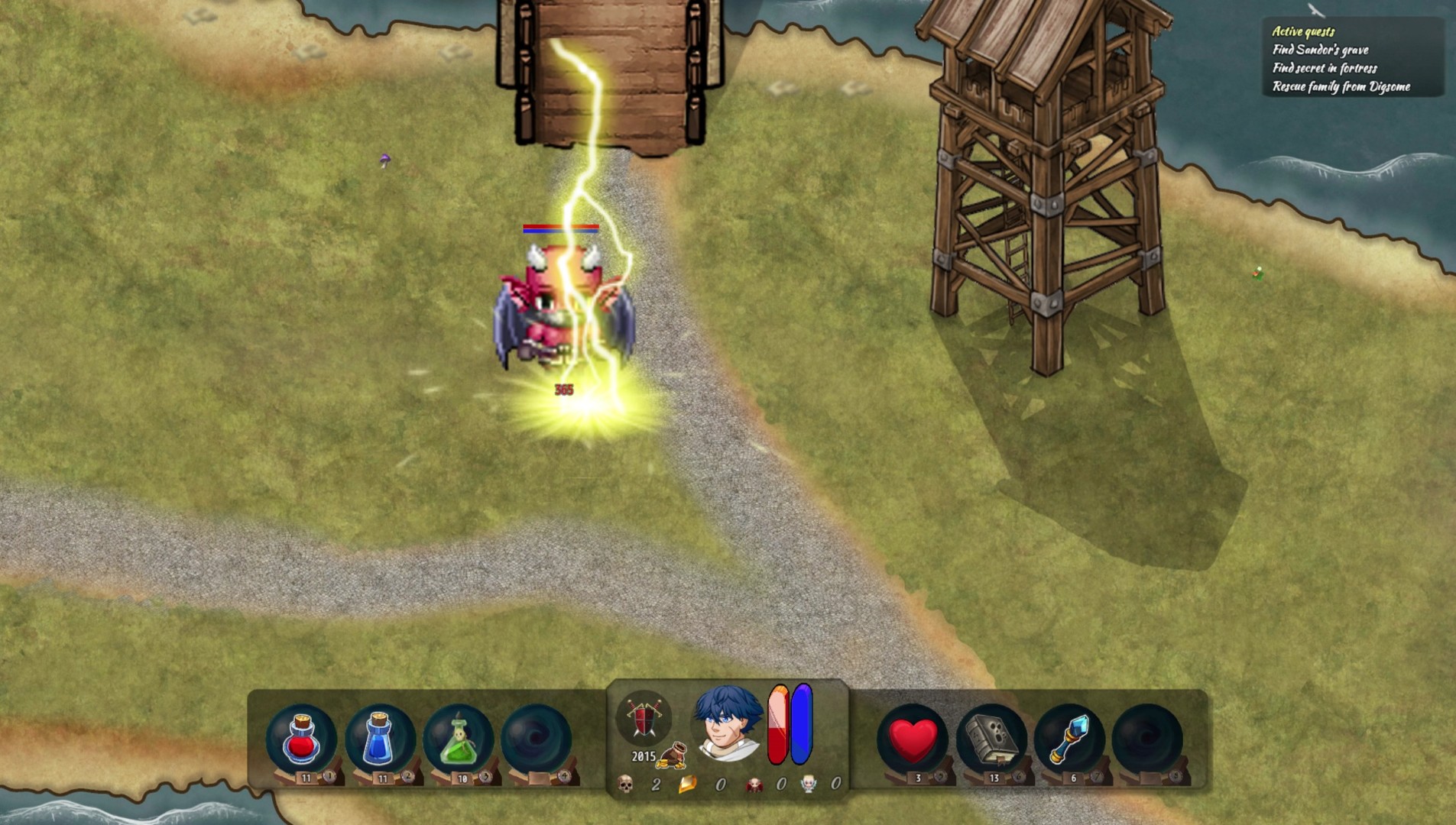 All over is an indie action RPG game filled with puzzles, missions, and monsters.

Enjoy 6-12 hours of gameplay, discover the magic of Abelon and help townsfolk and magical animals versus an evil ruler.

This is an early access game and fully enjoyable game.

The game at its current state is playable with over 50 missions, dungeons, arena, and steam achievements, and we hope you enjoy it.

We appreciate any feedback you have – feel free to post it on our community page/group.
End of announcement

All Over is an indie ARPG/adventure/puzzle game taking place at the kingdom of Abelon.

In the kingdom of Abelon it takes wits and strength to survive, our hero, who has no idea who he is, faces powerful creatures and puzzles that even the wisest of the elders find difficult to solve

you are the hero!

Follow the quest of our hero who travels to restore order to the kingdom of Abelon. Fight your way, attack, and cast powerful spells to crush your enemies. Battle outdoors or in the depth of the dungeons, and even try your luck in the King’s battle arena