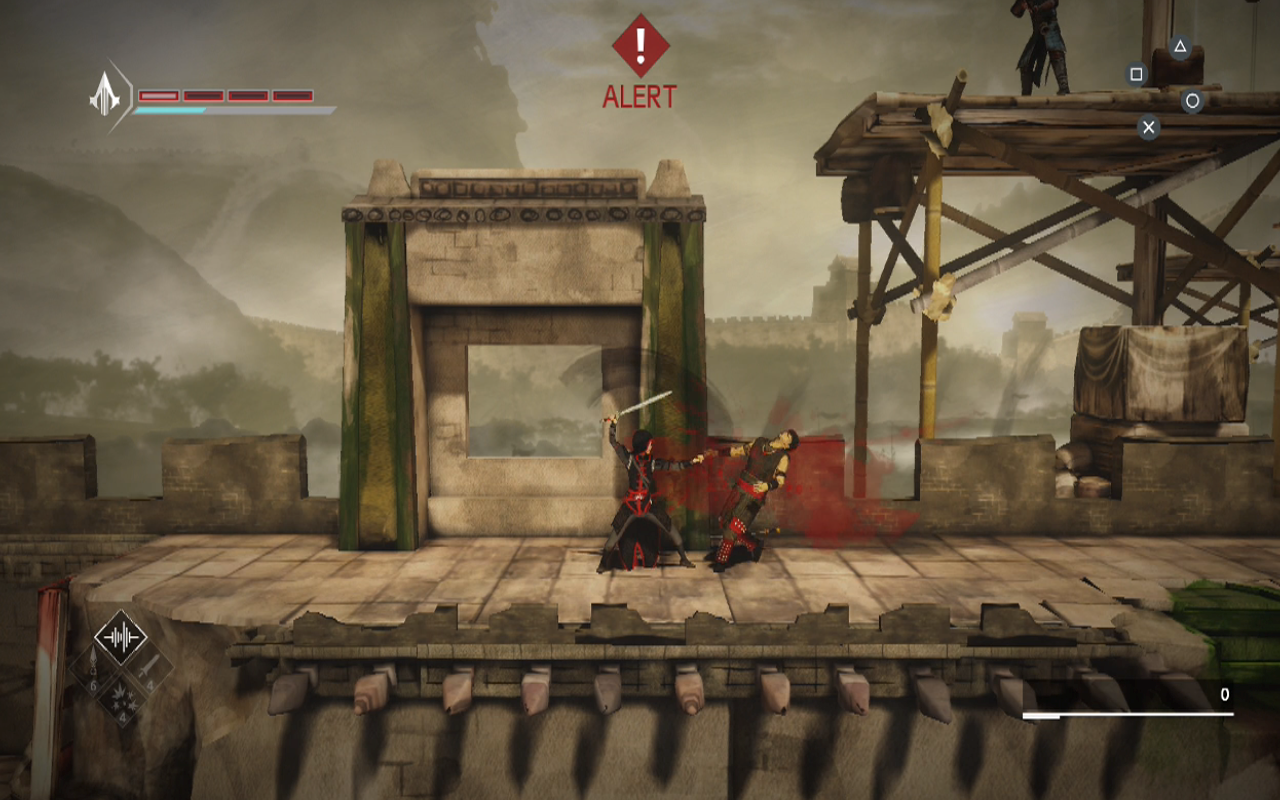 Follow three legendary Assassins in journeys of revenge, retribution, and redemption. Assassin’s Creed® Chronicles take players to three distinct civilizations and periods throughout history including the Ming dynasty at the start of its downfall, the Sikh Empire as it prepares for war in India, and the aftermath of the Red October revolution.Designed for masters of stealth who share a passion for rewriting history with games, Assassin’s Creed Chronicles let players embody Assassins Shao Jun, Arbaaz Mir, and Nikolaï Orelov in a 2.5D reimagining of the Assassin’s Creed universe. Slay from the shadows, master the art of parkour, and take the leap of faith in a collection of stunning, living paintings.

The first entry in the Assassin’s Creed Chronicles saga takes place in China, 1526, as the Ming dynasty starts to crumble. You embody Shao Jun, the last remaining Assassin of the Chinese Brotherhood, returning to her homeland with a vendetta. Newly trained by the legendary Ezio Auditore, she is hell-bent to exact vengeance and restore her fallen brotherhood. – Ubisoft