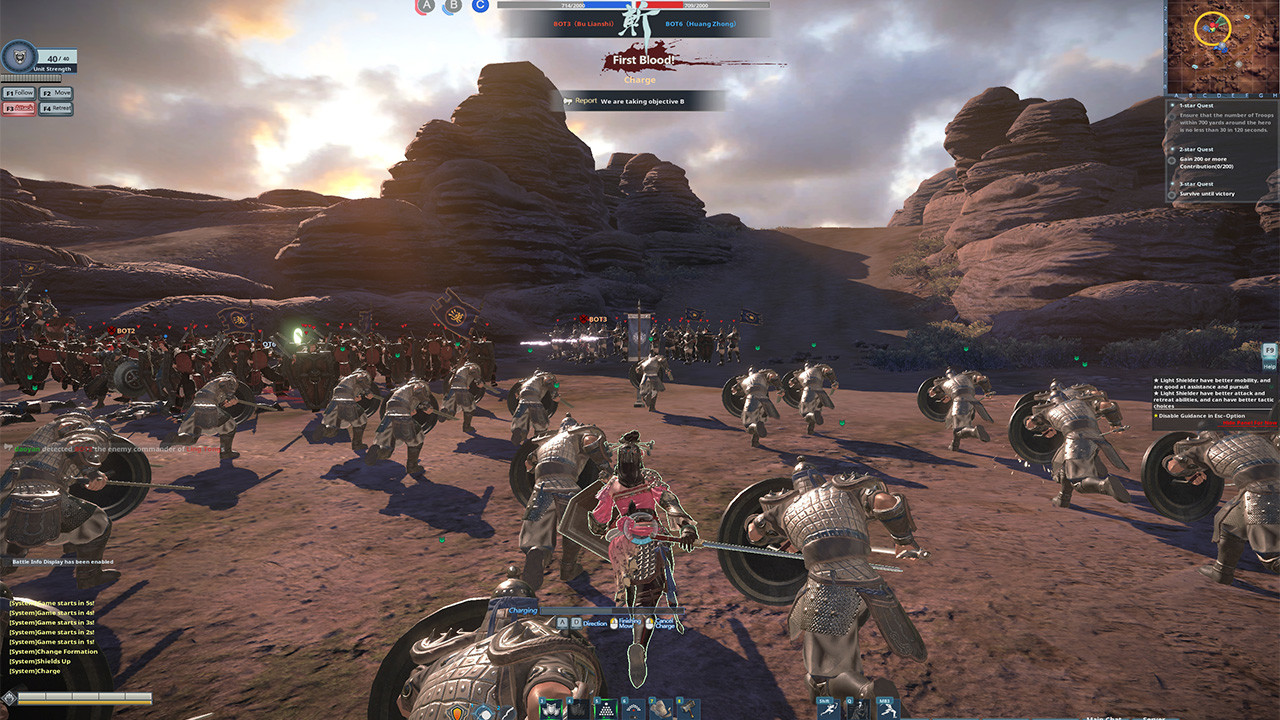 How to win in the battle using cold weapon, imagine you’re back to medieval times? As the general, set the troop formation, choose the combination of units, plan combat tactic, those are the most important facts during the war. In this game, you shall know each Hero, take advantage of their different characteristics, clever use of terrain and time-based selection of the best tactics to win the victory.

The terrain and weather also play an important role in medieval combat, as well as the Hero and Troop. In Blood of Steel, diversity of environment like open plains, grasslands, rugged valleys, stone castles and many other locales, along with a dynamic weather system that contains varieties as rain, snow, fog, night, which supports more vivid simulation of ancient wars.

Back to the golden time, awaken those historical heroes all over the world, from Crusader, Viking, Ninja to Three Kingdom generals, to choose the line-up, to build your dream kingdom and rewrite the history.

In Blood of Steel, you’ll be not alone, together with your friends to join a legion war, siege a castle, or become Kings of the Hill. Let your guild be the most powerful league on the Steel Land. Alternatively, you also could choose to be a combat master with your name on the top of Ranking board, getting admired by thousands of players all over the world.

Gameplay consists of graphic and realistic-looking depictions of physical conflict, weapons and depictions of human injury and death.