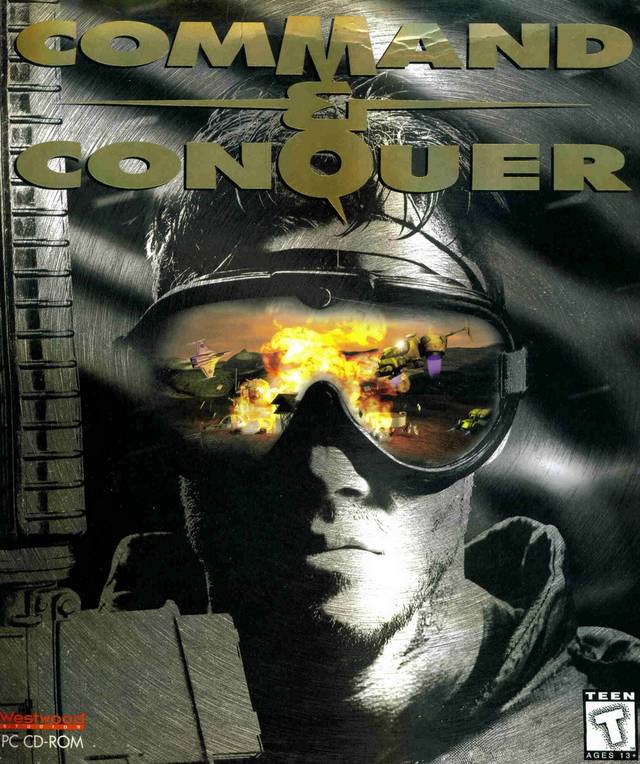 Command & Conquer was released worldwide by Westwood in 1995. The plot is set sometime in the near future where the Earth becomes contaminated by a mysterious substance known as Tiberium. A global war ensues between the UN-formed Global Defense Initiative to contain it and the cult quasi-state revolutionary Brotherhood of Nod, led by the enigmatic Kane, which seeks to harness it. Highly successful, it was followed by Command & Conquer: Red Alert in 1996 which is set in an alternate universe where the Soviet Union wages war with the Allies. Developed as the prequel to the original, the Red Alert series was spun off into a separate, lighthearted and comic series, while the original game and its sequels became known as the “Tiberium” series, retaining its science fiction and serious tone. The first game is sometimes referred to as Tiberian Dawn as a result. – Wikipedia