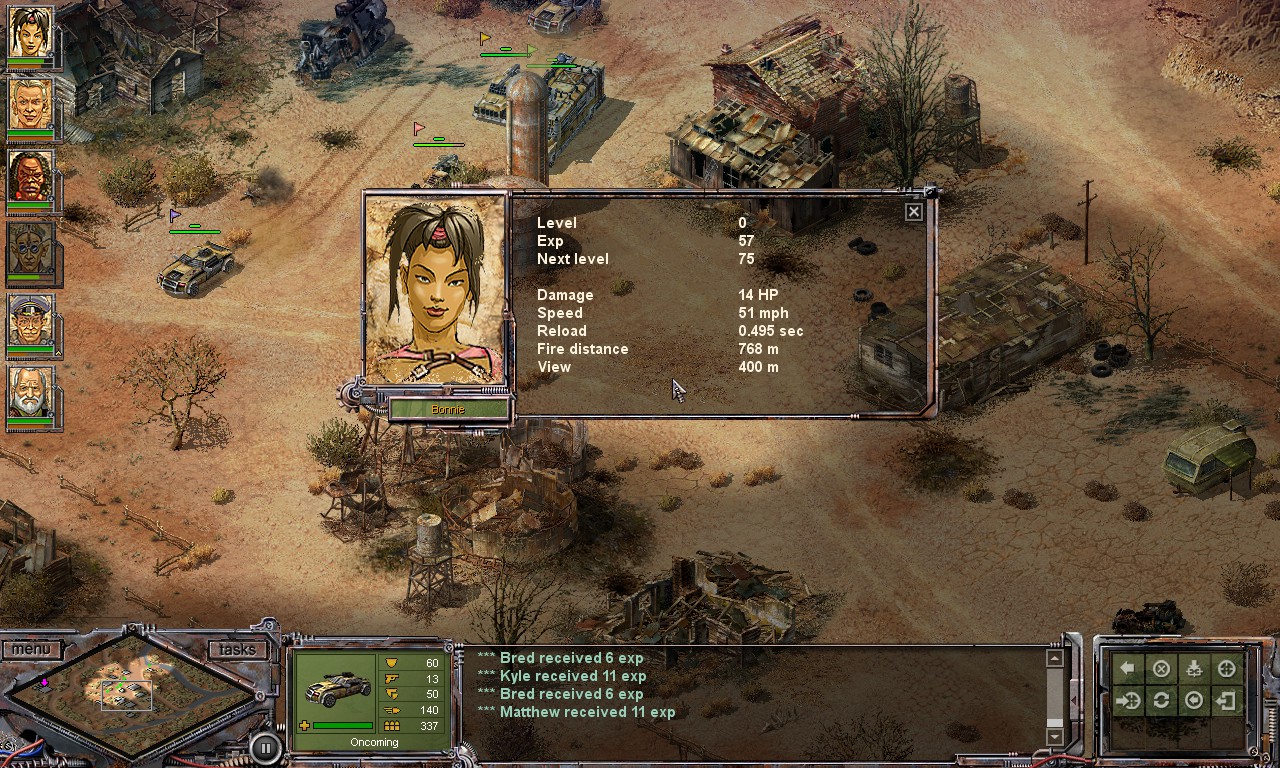 Desert Law is a new spin on the traditional real-time strategy that immerses players into a post-apocalyptic world where gasoline is the new world currency.

In Desert Law, player takes on the role of Brad as he begins his quest for vengeance against those who ruined his very existence. After returning to his home village and finding the settlement plundered and destroyed, Brad swears to bring justice to the memory of his slain village. Uniting desolated outcasts, he forges a fighting unit to strike out against bandit gangs, drawing allies under his banner.

Use your tactical skills to survive in the harsh wasteland as you control a group of heroes with different statistics, drive various vehicles and fight your way through the enemy lines. – Indiegala