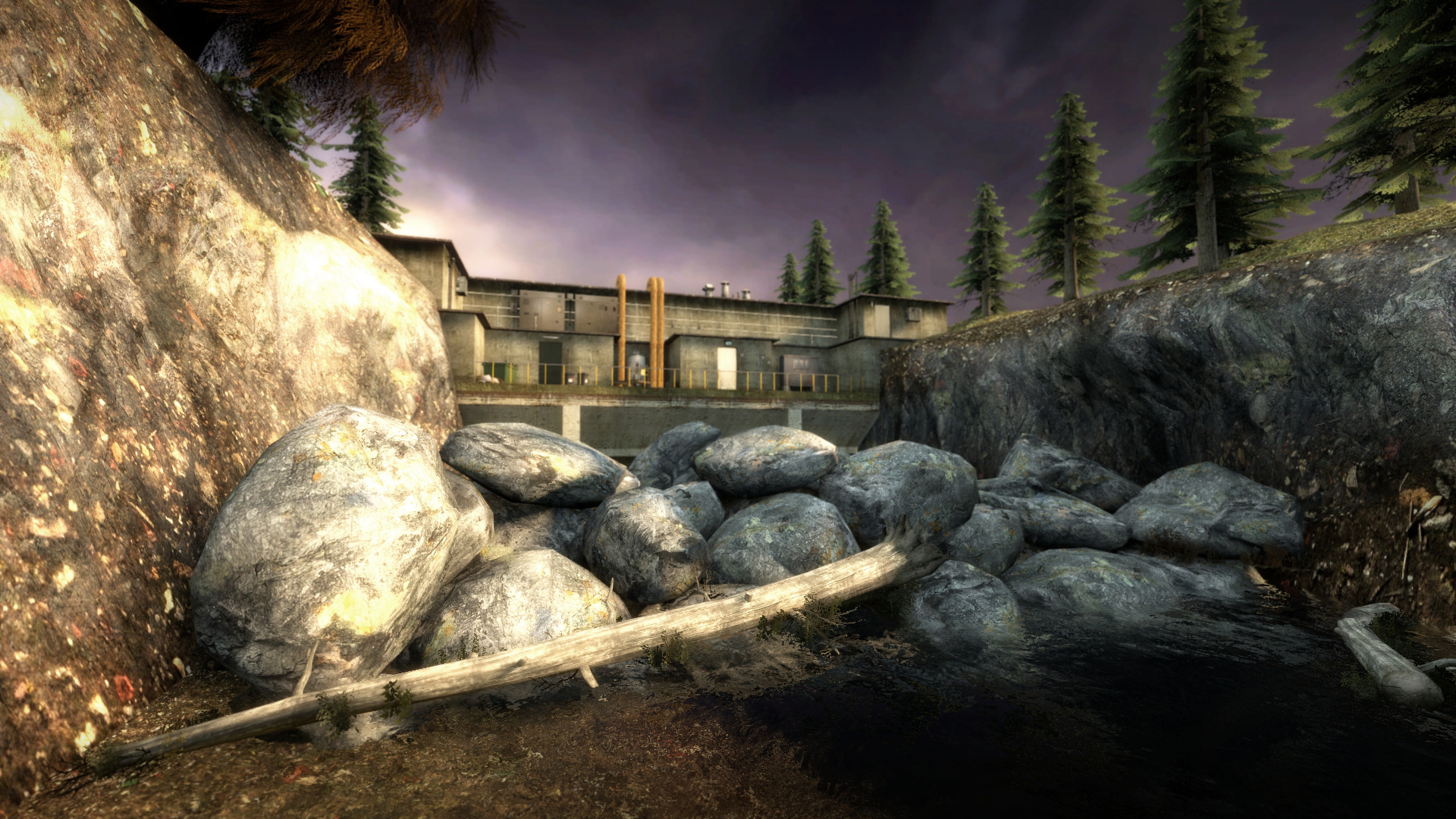 Estranged tells the story of a lone fisherman, whose ship is stranded on a mysterious island during a violent storm.

Explore the rich environments and meet the curious inhabitants of the island as you find a way back to the mainland. Face both danger and intrigue in this perilous adventure, where you will soon find that not everything is as normal as it seems.

Original Gameplay and Story – The game features around an hour of story driven gameplay. It includes a completely original cast, with a carefully crafted script to bring the Estranged world to life.

Amazing Graphics – Estranged is built on the same engine Half-Life 2 runs, with some additional features. We have extended the dynamic lighting system to allow us to illuminate our levels in a realistic manner, and have included effects such as film grain and lens flare to help create the atmosphere for the game.

Original Soundtrack – The soundtrack was written especially for Estranged, and was designed alongside the game’s levels. The music matches gameplay, and helps to bring together the atmosphere in Estranged to bring the story to life.

Please note: This game uses some assets from Half-Life: 2. The two worlds are unrelated, and Estranged is not associated with the Half-Life franchise or Valve Corporation. – Steam