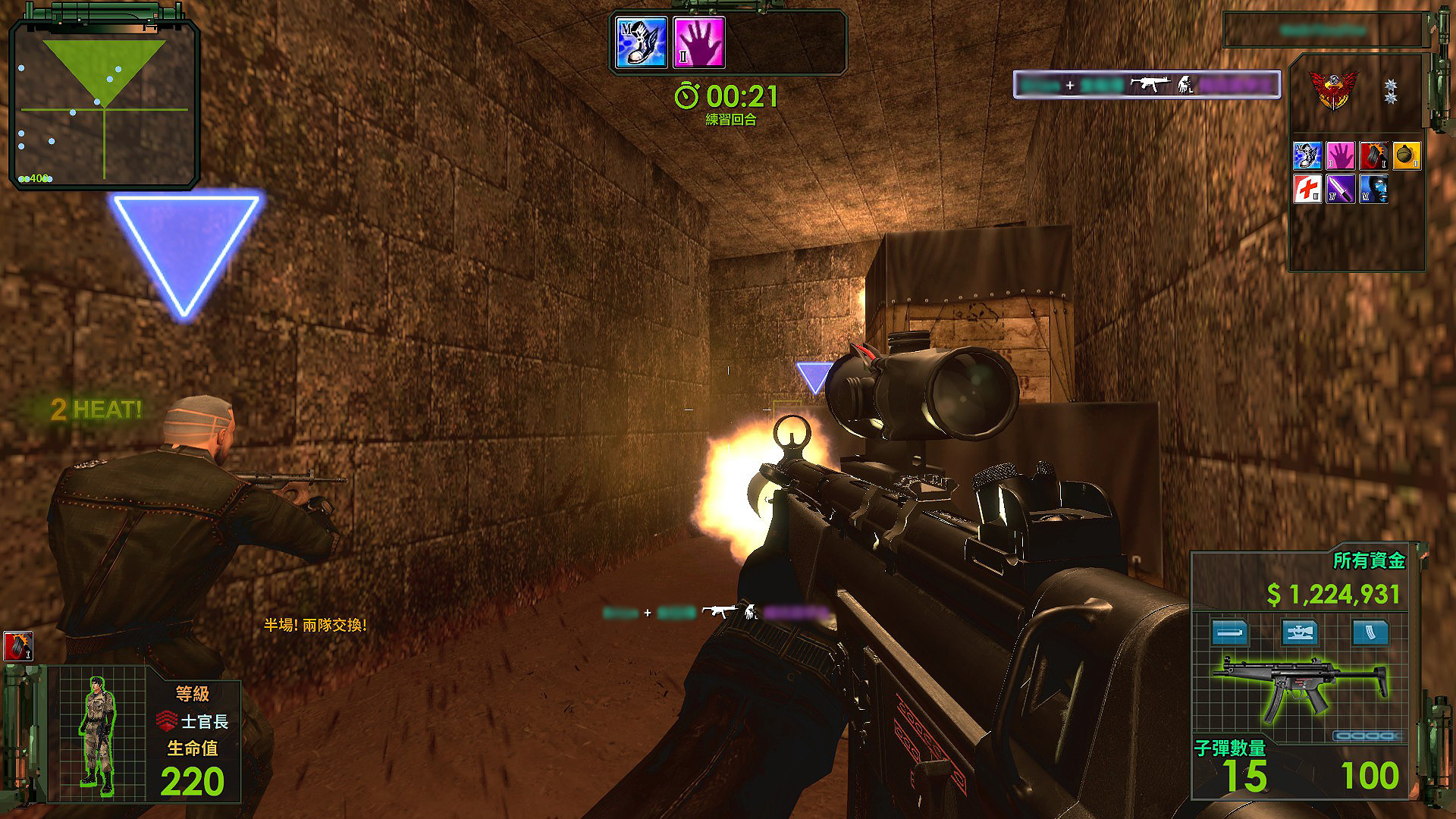 In 2100, Republik Kugelmugel almost takes over the world. It is the largest empire that has almost 5 billion people and affecting all around the world including Europe, America, and Africa. After the 3rd world war, Republik Kugelmugel renamed to Cinor Empire. The capital is located at Yilifu. Cinor is an empire. However, it is a presidential government. Cinor Empire also pursues aristocracy. The people organized a rebel force named Kronoc and it is located in El Provencio. Kronoc hires Asin, which is a biotechnology company, for their genetically modified soldiers to revolt. Afterward, Cinor Empire also hires Asin to fight back.

Disclaimer: The game provides only Asian servers (located in Hong Kong & Taiwan). If you are outside of Asia, you may experience latency issue. – Steam