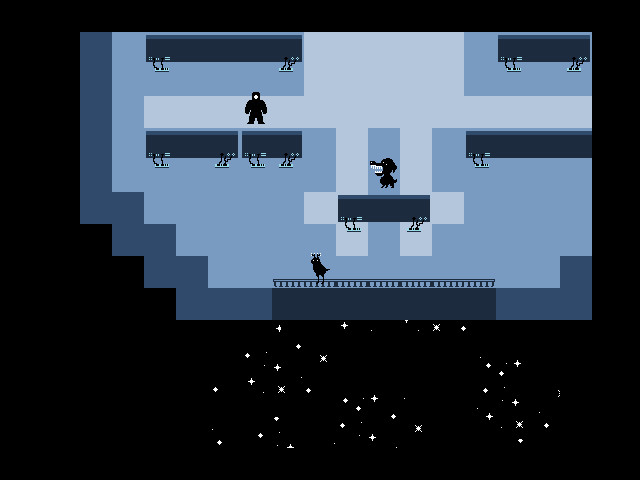 alactic war has ended in the complete annihilation of both sides. Makeshift communities made up of displaced species were pushed to the outskirts of the warzone. Now, these hovels are uninhabitable. Orphans, old folks and animals hitch rides on ghost ships, bound for nowhere. Last night, you and a convoy of strangers boarded a scuttled Dominion warship. Home is far away.

Kilcount is a sci-fi comedy game that plays out through conversation and exploration. All of the stowaways aboard the vessel have interests and desires, which you may or may not choose to entertain. There are five possible endings to the scenario, all of which are based on your interactions with the people around you. An average playthrough will last between one and two hours. There are absolutely no secrets in this game, and you should not seek them out. – Steam