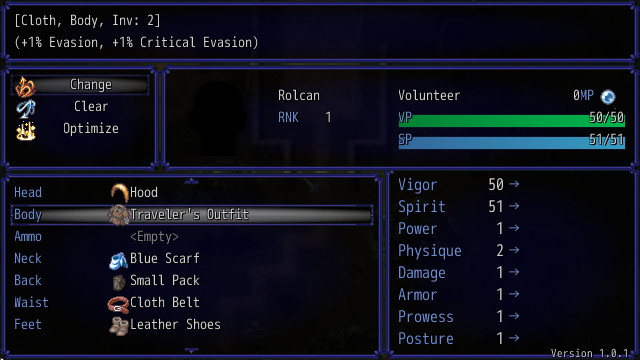 Plunge into the Lawless Lands of Crossia, a once great kingdom where chaos slowly consumes more and more of the country. The cities have plummeted into poverty and crime, and the surrounding countryside is littered with famine and death. The army is close to collapse from an ever-lasting war and cannot stop the spread of the disorder. Hope is almost nonexistent, restoring order is believed to be futile, and panic lingers everywhere. Take on the role of a champion who rises from the ashes to end the suffering.