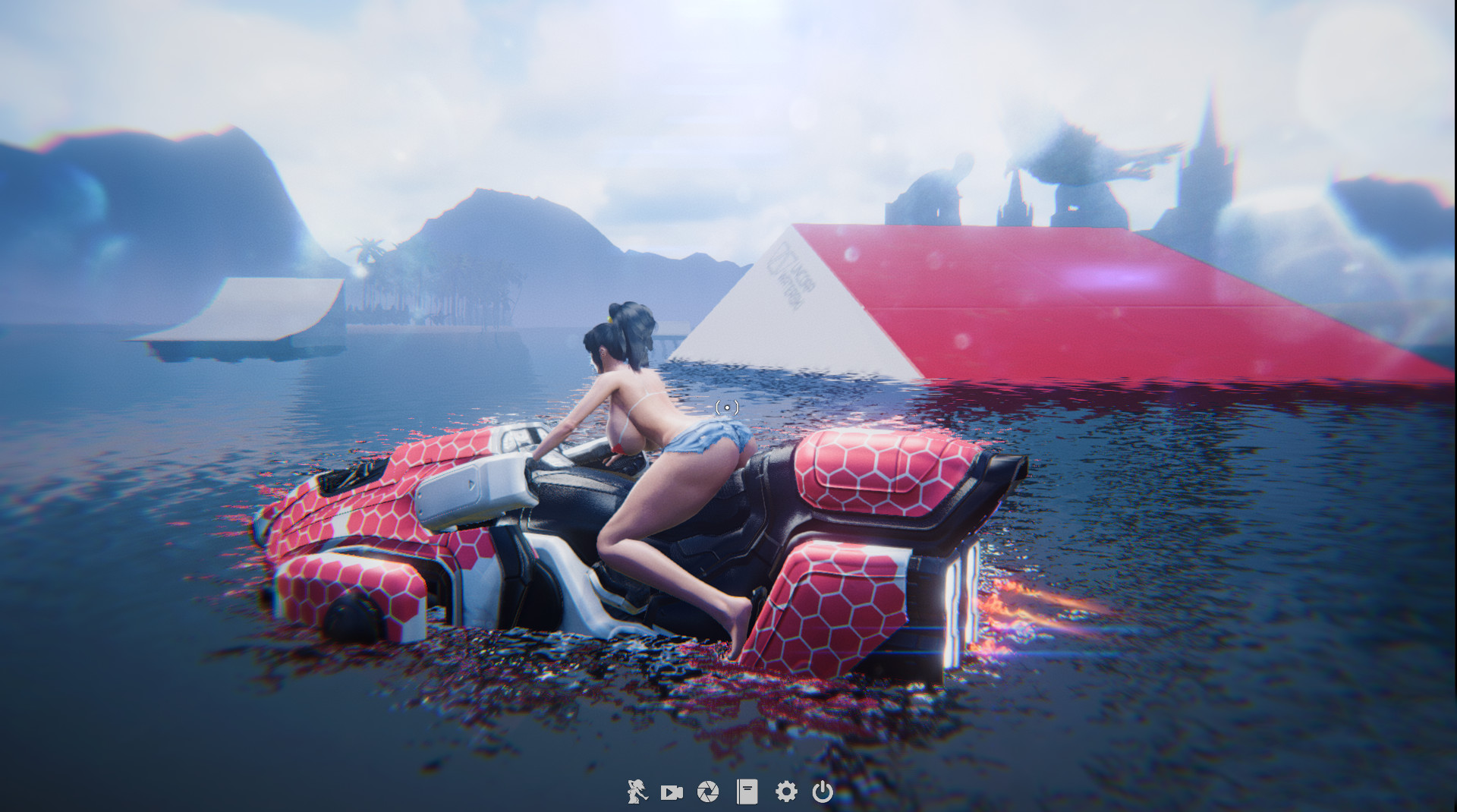 League of Maidens was created by 3 developers and it is in ALPHA STAGE. PLEASE keep this in mind before downloading to play. The game WILL HAVE BUGS. If you are not comfortable with playing in an early state with bugs we would suggest downloading to play once we enter Beta Stage. Thank you for your understanding!!!

ABOUT LEAGUE OF MAIDENS®:

As a new threat emerges the Champions of the world fall and it is up to the legends of tomorrow to stand up and fight for mankind’s survival.

League of Maidens® is a FREE TO PLAY online action RPG game that features beautiful maidens with guns and super powers by the 3-man indie studio Maiden Gaming. League of Maidens features a unique blend of 3rd person 360 degree land, sea and air movement with classic gun controls and action combat melee and super power mechanics. Not only can you battle it out on the battlefield or complete quests, CREATE.POSE.SHARE.QUEST.BATTLE mechanics allow players to spend 100s of hours in our in-depth character customization system, pose created characters with our free Pose3D (4K Photos) and Motion3D (Videos) tools as well as share created characters, poses, scenes and photos with fellow players across the world.

Not much into starting from scratch when it comes to creating your war maiden? We’ve got you covered. Open up the FREE Beauty Album system and select from any of the shared blueprints, photos, poses or scenes from our amazing community. Looking for a preset to jump start your creation? Simply open the beauty album and click one button to load any of the amazing presets available with ZERO limitations on your war maidens existing class type. The beauty album also serves as a way to share photos of war maidens as well as Pose3D scenes as well as share poses for your war maidens in Pose3D.

Motion Replay® is a 100% free and awesome feature of League of Maidens® allowing players to step onto the battlefield with a professional film camera. In fact it is the exact same tool that we used in-house to capture some of the beautifully cinematic moments of the game trailer. Choose a lens and aperture then Start/Stop/Pause or even slow down the speed to capture that perfect moment. Even change the angle of the sun, the density of the clouds or the intensity of the rain. With so many options to choose from the possibilities are endless.

OUR SUCCESS OR FAILURE:

We at Maiden Gaming want to stress that this game belongs to YOU! We want your feedback of what you want to see in this game.

Our goal at Maiden Gaming is to strive to become a studio that develops AAA quality games with sexy and beautiful women pushing the boundaries of what the mainstream deems acceptable when it comes to sexy content in video games. If you are tired of the complaints about seeing beautiful and sexy women in your video games and your tired of having to translate languages or installing mods just to see half naked sexy women in your games we ask you to PLEASE support us to make this game and others a reality. If we can accomplish this BUILD with zero dollars and only two developers on the client side and one developer on the server side imagine how much we can accomplish with a bigger team and a real budget.

We have the knowledge and the know how to create anything. Our only limitation is budget. We did not use Kickstarter because we wanted to put our money where our mouths are and show a product first before attempting to ask a community to support us. So this game, this build is essentially just that. Any purchases NO MATTER HOW BIG OR HOW SMALL that you make in our COSTUME SHOP will help to support us to continue adding content and improvements. – Steam