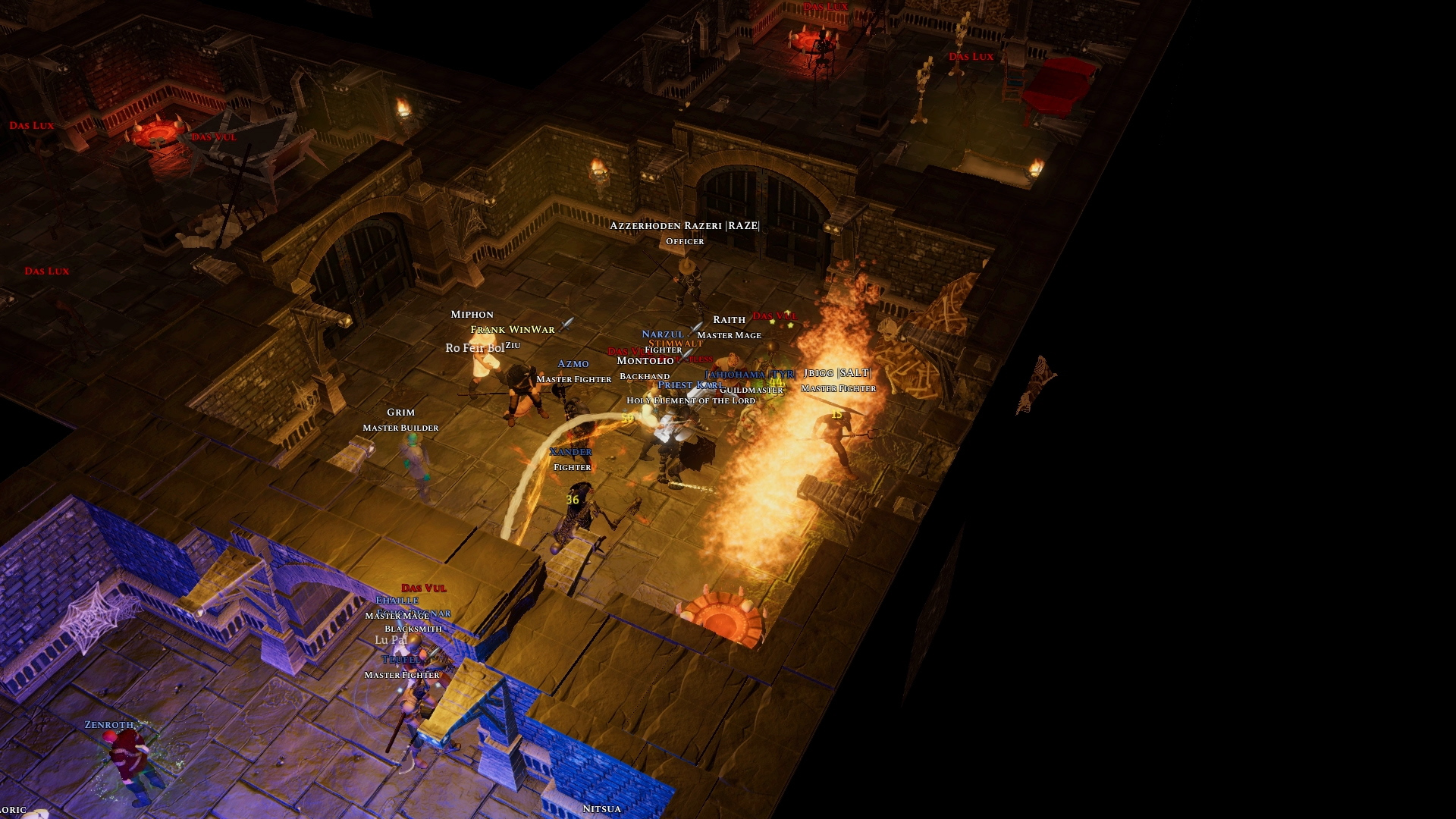 Legends of Aria is a full loot sandbox MMORPG with a living, breathing world defined and shaped by its player community. It is a world of dangers, where bonds are forged – and broken – by players writing their own stories.

Explore a persistent, massive open world with thousands of other players and experience the freedom to pursue your own destiny. Master the magical art of music, tame mighty beasts to follow your every command, ascend the ranks of a powerful guild, build an economic empire, or put it all on the line and choose the path of the petty thief or the hunted murderer. – Steam