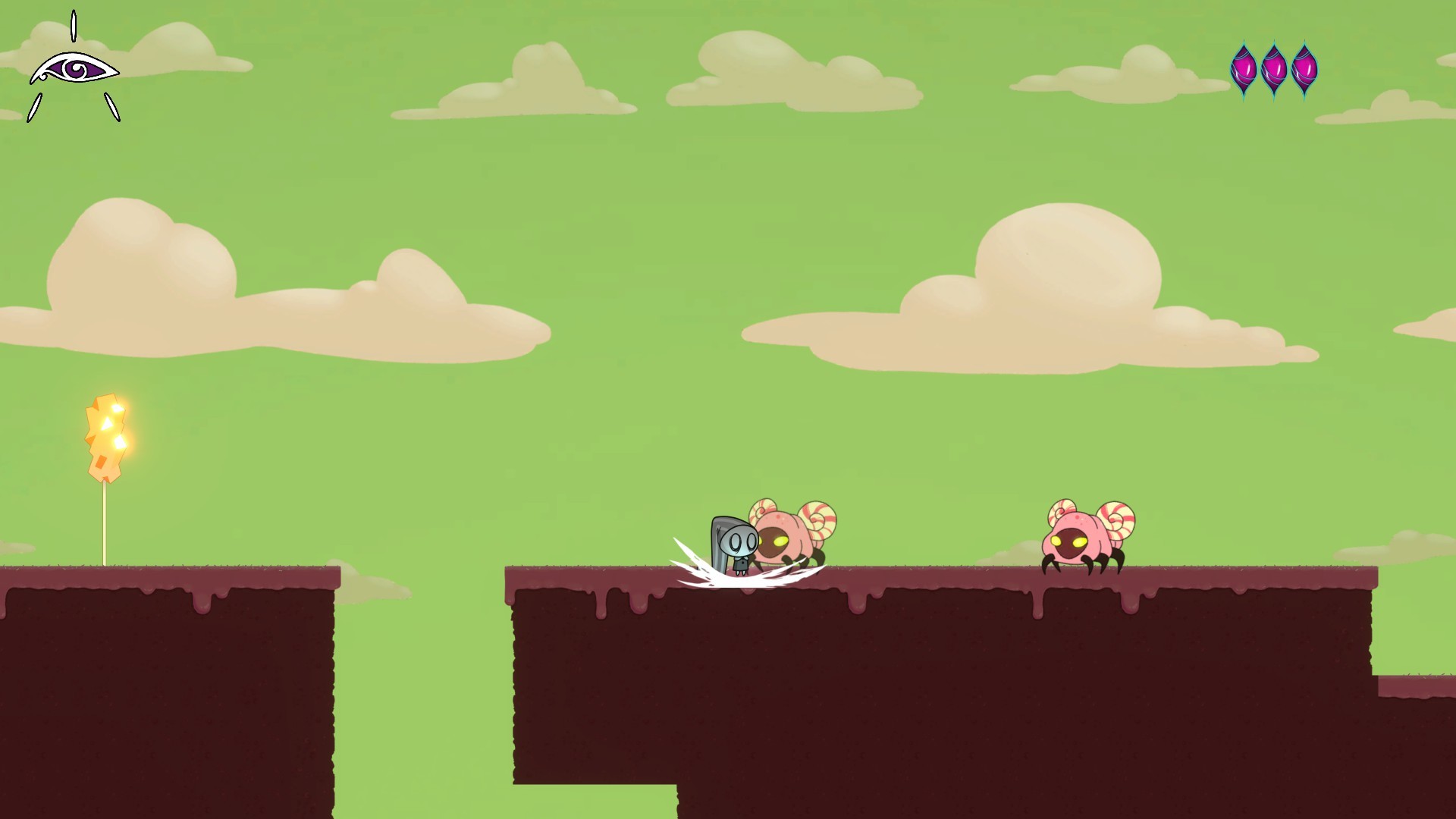 Lucidscape is a 2D puzzle platformer with elements of exploration and combat. As the player progresses through the game they will be rewarded with different power-ups that strengthen the character and equip them for upcoming obstacles. As the player backtracks and explores they are further rewarded with items that improve the character’s health, and ability meter reserves.