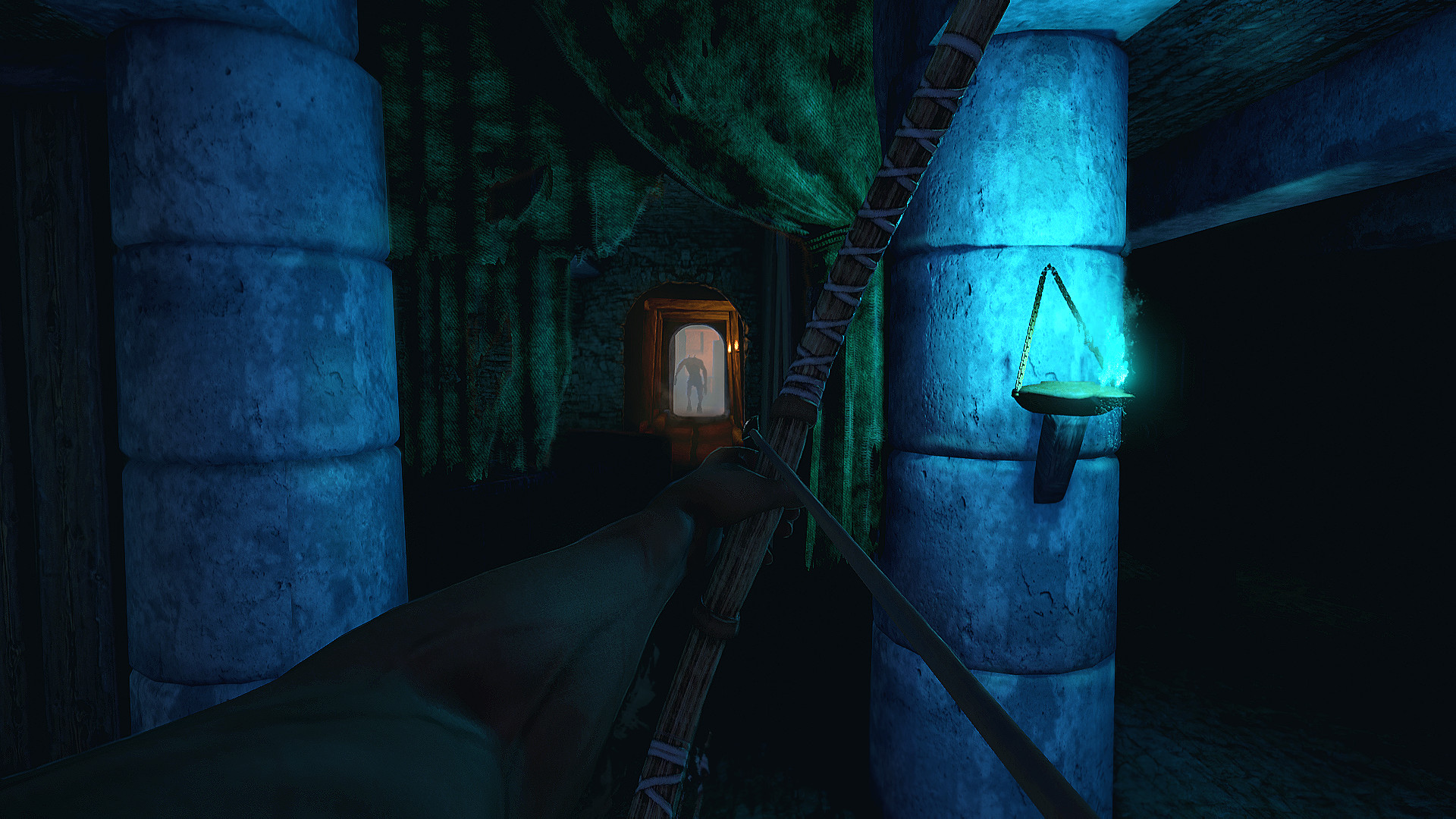 Medusa’s Labyrinth is a very short mythological first-person horror game set in ancient Greece. It takes myths and legends that have stayed with us for over 2000 years and mix them together in a game that blends horror with stealth.

The player will have to carefully pick their path through the abandoned hallways on Temple Island, through winding catacombs and dark corners to solve the mysteries that lurk within the labyrinth.

The game in it’s current state was originally planned to be a part of a much larger game, but we decided to launch this version as a short free adventure, so anyone with a Steam account can play it without paying a dime. We really hope you will enjoy the experience, as we made it public for just that reason: For you people to get a glimpse of what Medusa could have become with a longer production time and additional funding. Right now we are working on something similar, a spiritual sequel to Medusa and we hope to show/tell you more about it soon! – Steam