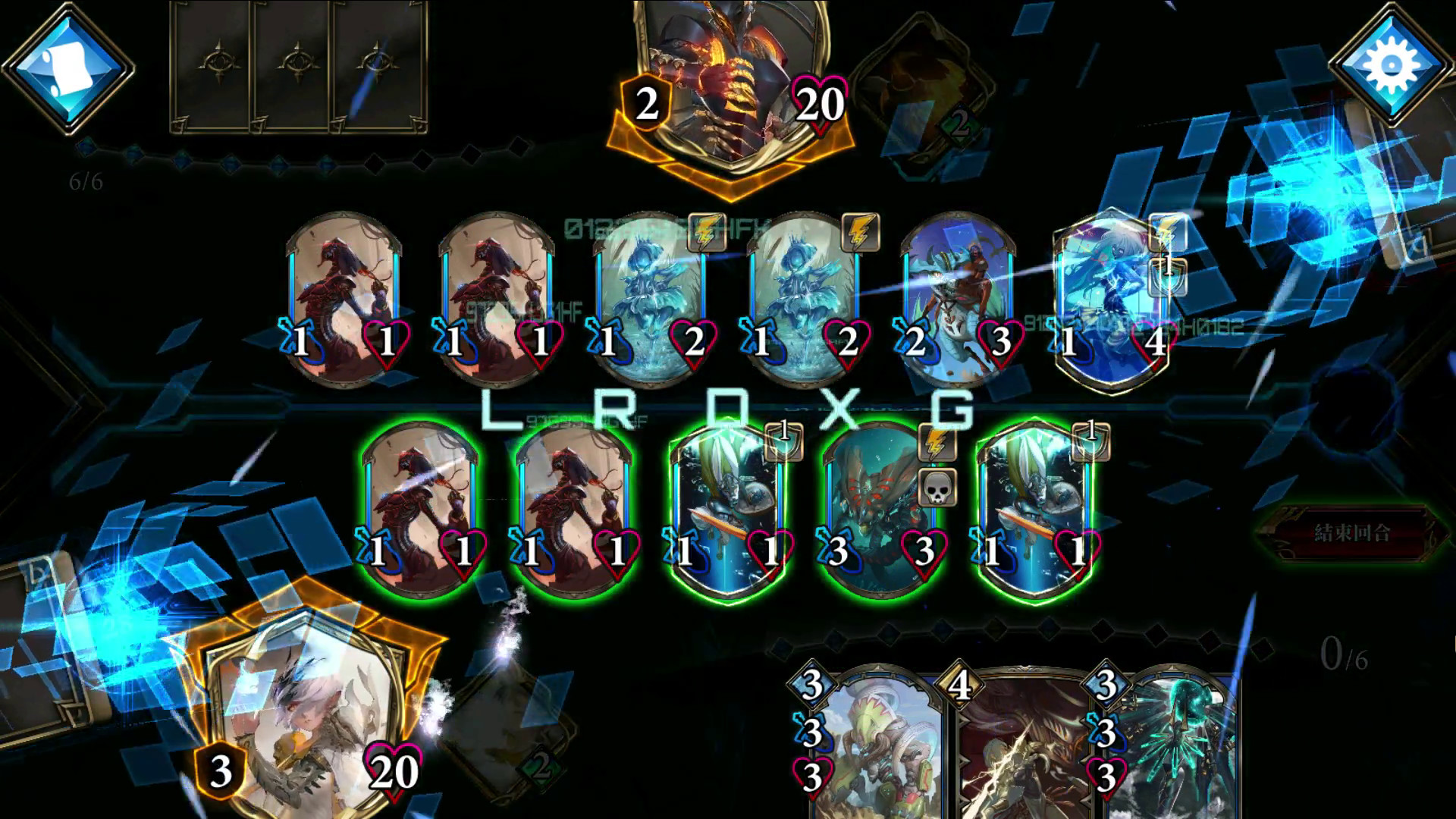 In Realm of Alters (ROA), it’s a battle of wits, and building decks to create powerful strategies. Whether this is your first card game, or you are an experienced pro, the depth and charm of ROA will draw you in. Experience the magic, and mayhem with your friends today!

Legend has it that the three “Creation gods” overthrew the old gods, created a vigorous world that freed all lives in the world from fate. Years later, paths of the three gods diverged after a great battle. They were sealed away, reincarnated, and hibernated with respectively. Monsters and artifacts were scattering all over the earth, and people are using these powers to rebuild civilizations and countries in their own will.