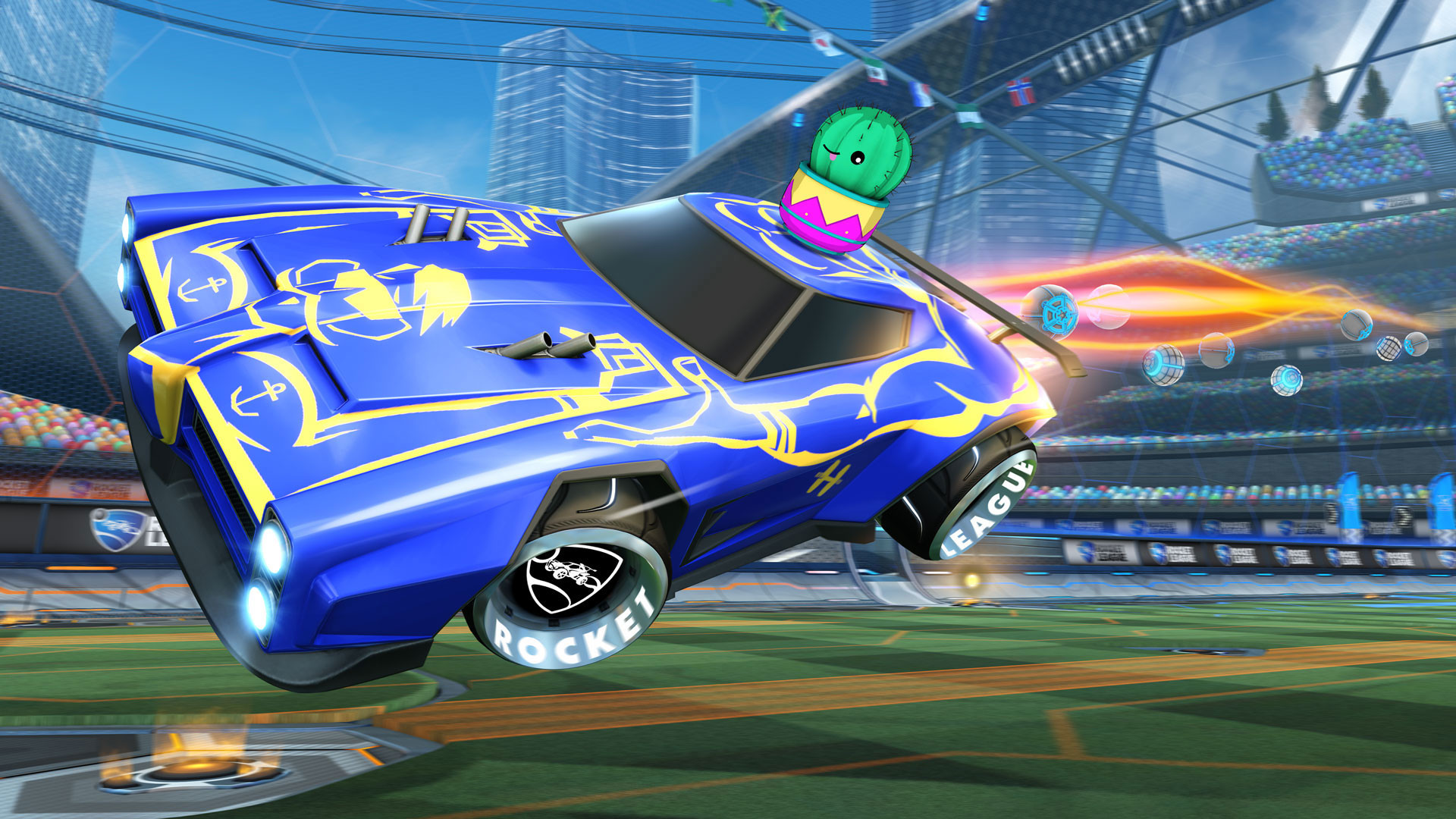 Winner or nominee of more than 150 “Game of the Year” awards, Rocket League is one of the most critically-acclaimed sports games of all time. Boasting a community of more than 57 million players, Rocket League features ongoing free and paid updates, including new DLCs, content packs, features, modes and arenas. – Steam