A Merry Glade is a bloody love story between Bunny and Carrot.

Easy mouse control and funny puzzles make the game accessible for anyone. Although there’s the catch… There’s too much death and blood in it. Bunny will have to avoid all the traps and enemies to get to his Carrot. And sometimes it takes more than one try to do that… – Indiegala

Plo goes on a journey to destroy the core of a horrible disease that infected his girlfriend Oth. Plokoth is an atmospheric 2D platforming game set in a mysterious jungle.

There are three areas in the game.

For Speedrunners – can you beat the public highscore?

Plo and Oth live together in the jungle of Plokoth.

Everything is normal until one day Oth becomes sick. She is infected by a strange disease.

So, after she leaves her body behind in a sort of coma state she follows Plo in form of a ghost to find a cure for the disease.

As they go into the forest they find it contaminated, too.

And as they reach the Plipi tribe they see that it is infected with the disease as well.

So they need to go even deeper into the forest to destroy it.

Some time passes. And one day, already deep in the jungle, Oth’s spirit becomes weaker and Plo started to lose all hope. And he wonders if he will ever get his girlfriend back. – Itch.io 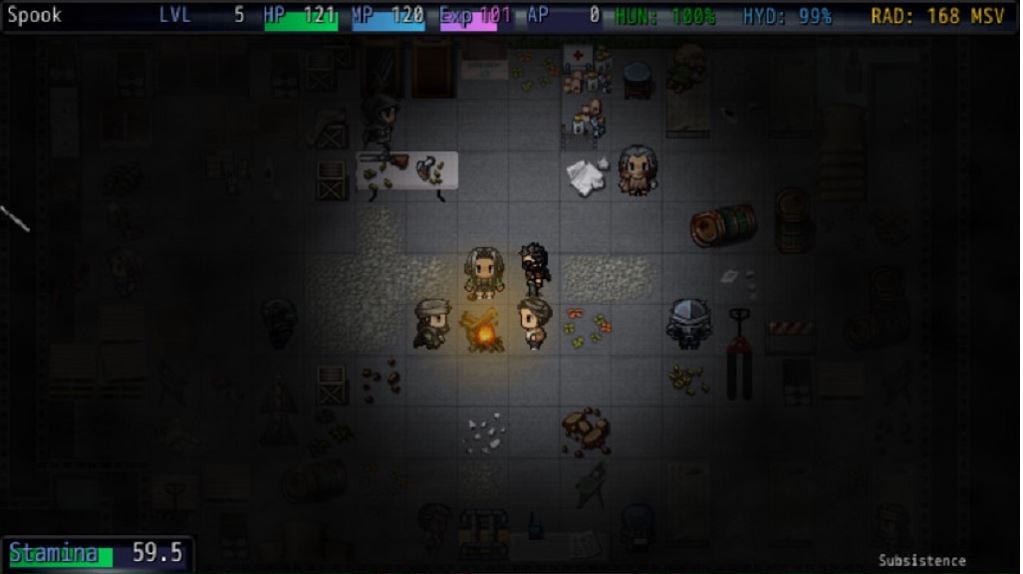 Three years have passed since the world was destroyed by man’s inability to cooperate for the greater good. The world has been left in total ruin and humanity is on the verge of extinction. Chaos continues to consume civilization and fear haunts all who still draw breath. Those who do still breathe are confronted with terrible horrors each passing day. Surviving in this new world is not for the faint of heart. 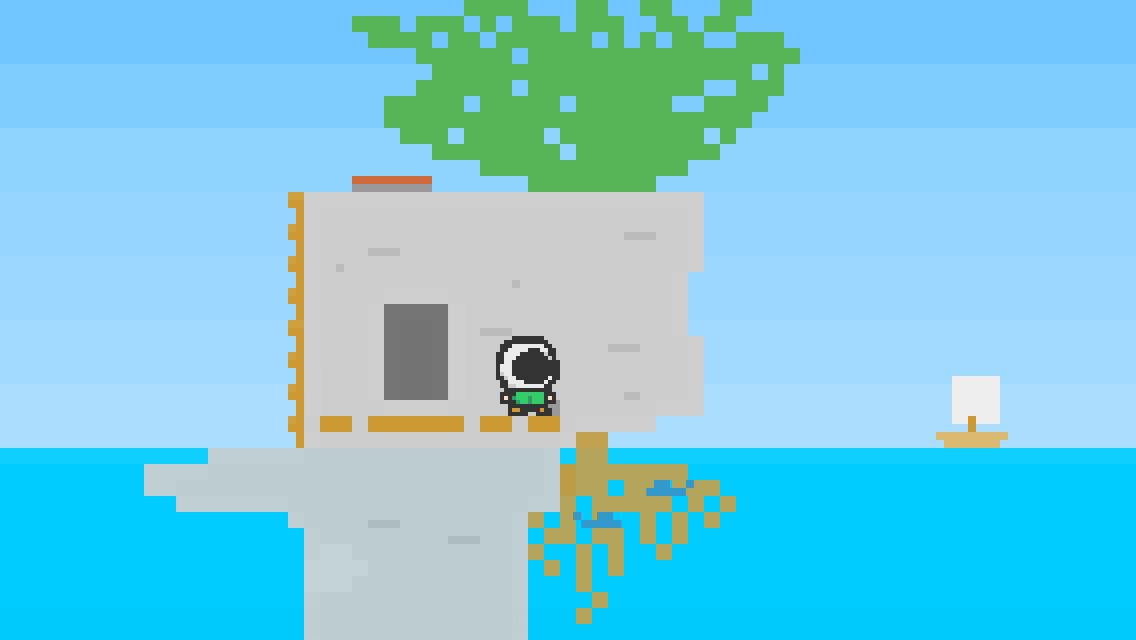 Drop is an adventure game in which a boy dives into the sea, recovers the past image, and weave a story. A story told purely through animation with no sound or script.

A world of rising tides – and boy who lives there.One day, the boy spots a glimmer of light beneath the waves…and after touching it, the boy dives further into the depth to pursue it.

Seeking out the light, the boy dives deeper. While following the boy’s story and the story of the image, the player guides the boy to the end.

・ Simple and Deep story
・ Dense experience of about 30 minutes
・ Simple controls using only mouse
・ Fishing to get the food needed for underwater activities. – Steam 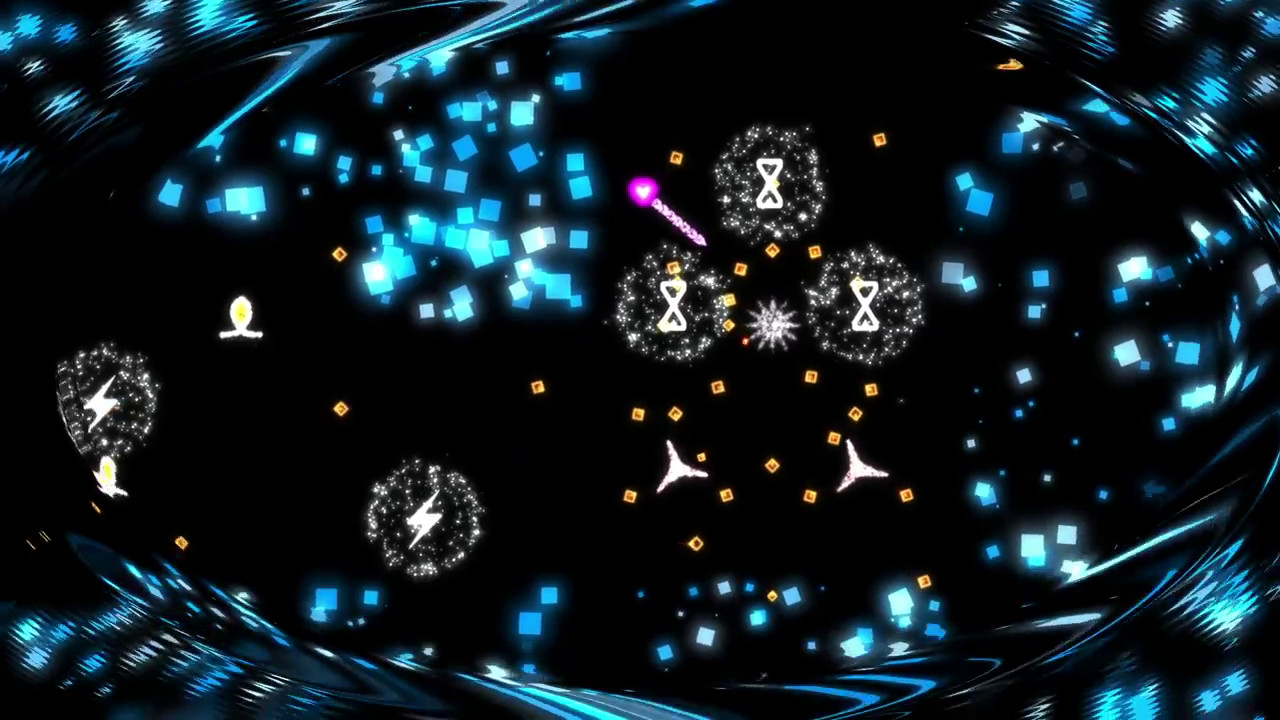 You are able to play against the Developer in Will Glow the Wisp, but only the best players will be able to handle this challenge. Do you want to give it a try? 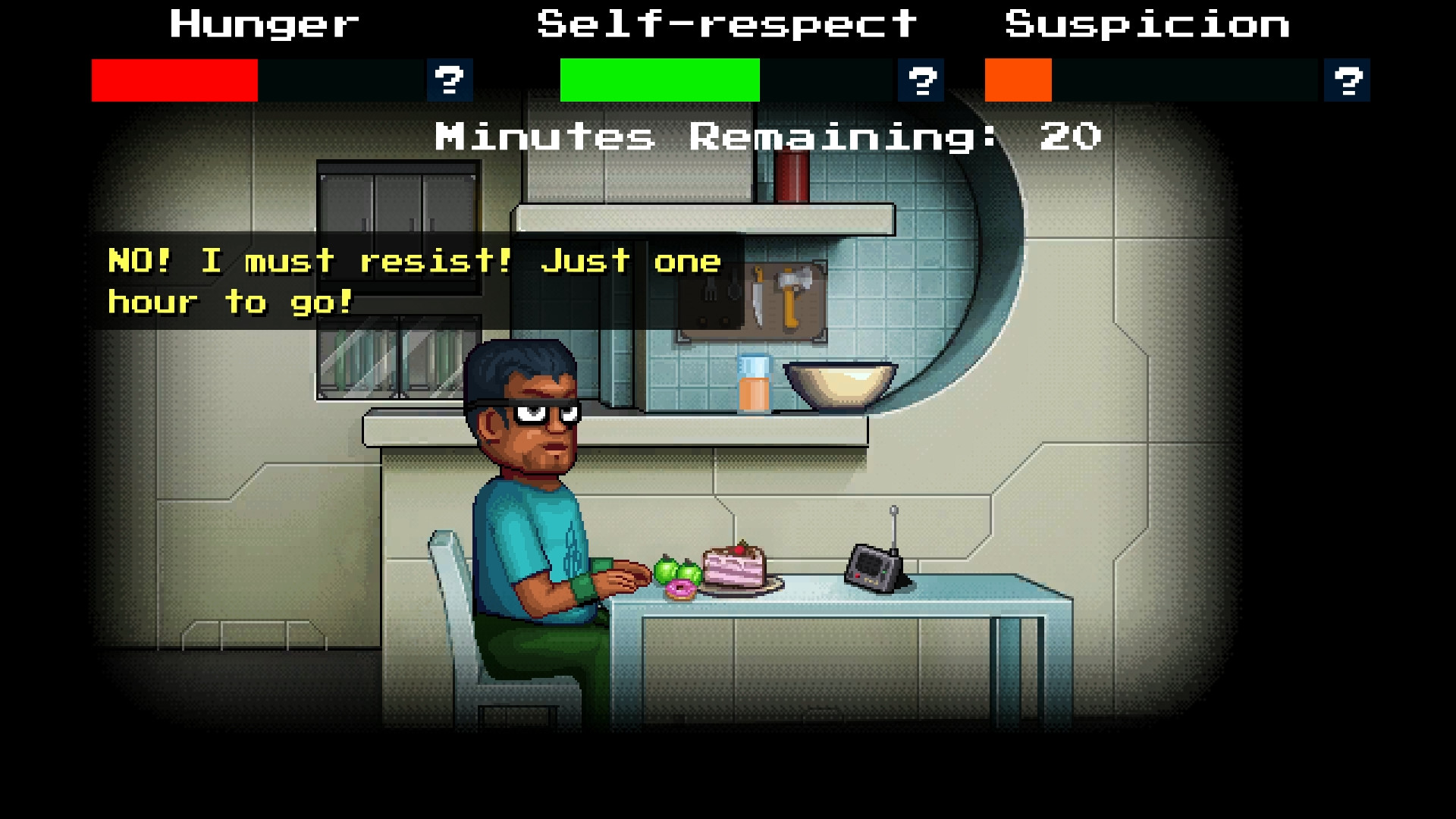 What do you do if you are the only one left aboard a spaceship? Your team has embarked on a mysterious expedition a few years ago, the ship’s machinery has started acting up and it seems there are ghosts wandering about. Luckily, the black hole above you doesn’t pose any problems…yet.

Welcome aboard San-Francisco, a scientific vessel exploring the outer reaches of space. Only two crew members present – lazy board engineer Odysseus, who adores coffee and cookies and robot Barton that seems to know more than it’s willing to tell. One morning the ship’s equipment has malfunctioned, cute laboratory rats are eyeing Oddy with hunger in their sparkly eyes, and on a top of all that – the coffee has gone bad!

Are you ready to dive into a delicious world of classic pixelated adventures with intelligent puzzles and a humorous, yet twisted storyline? We’re glad to welcome you aboard this scientific spacecraft. Get ready to solve dozens of satisfying scenarios, uncover the mysteries of San-Francisco, rescue your crew and get back home!