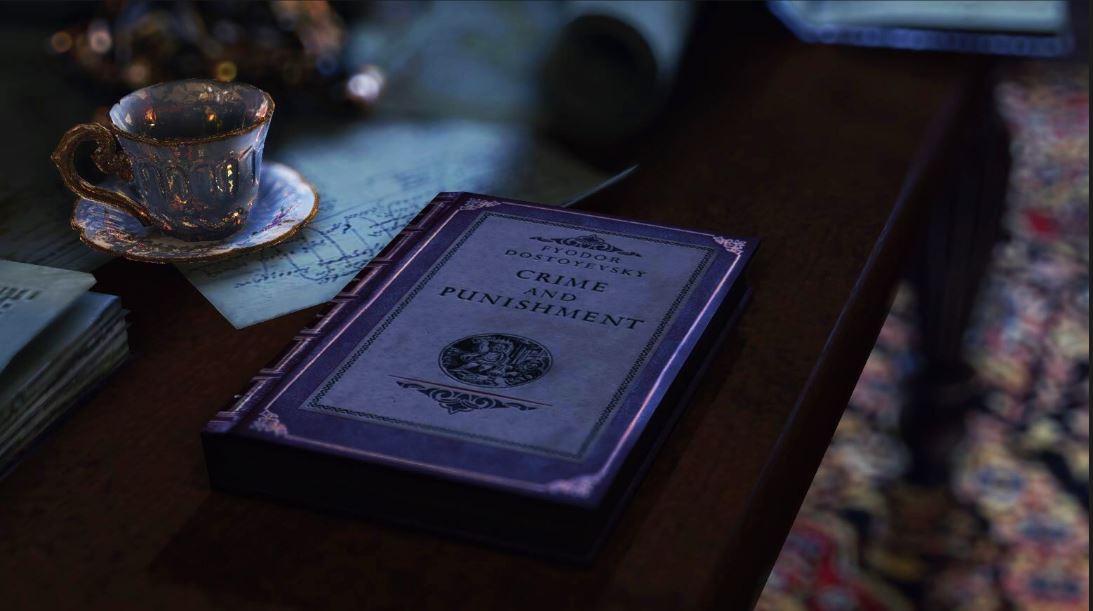 Become the most celebrated detective of all time: Sherlock Holmes!Use your impressive talents as a detective to solve six thrilling and varied cases: murders, missing persons, spectacular thefts and numerous investigations that sometimes lead you into the realms of the fantastic.Will you follow your moral compass, or will you apply the letter of the law?The great freedom of action in Crimes & Punishments allows you to conduct your investigations in the manner you deem appropriate. – Epic

Inspired by The adventures of Sherlock Holmes, written by Sir Arthur Conan Doyle.

After Lord Montcalfe’s death, his daughter Elisabeth turns to the famous detective Sherlock Holmes to solve the mystery that surrounds her father’s death. As his trusted assistant Doctor Watson is having a well deserved holiday with his family, Holmes decides to go to the manor on his own. He will have to use all of his considerable skill to resolve all the manor’s riddles. Only then will he discover that behind this mysterious case hides a dreadful secret.

In The Mystery of the Mummy, you’ll be immersed in an incredible adventure full of mysteries and with many developments. Take on the role of the famous detective Sherlock Holmes and get ready to avoid numerous traps and to solve riddles. A mysterious murder, numerous suspects, and the famous mummy for a case that appears to be not that easy… – Steam