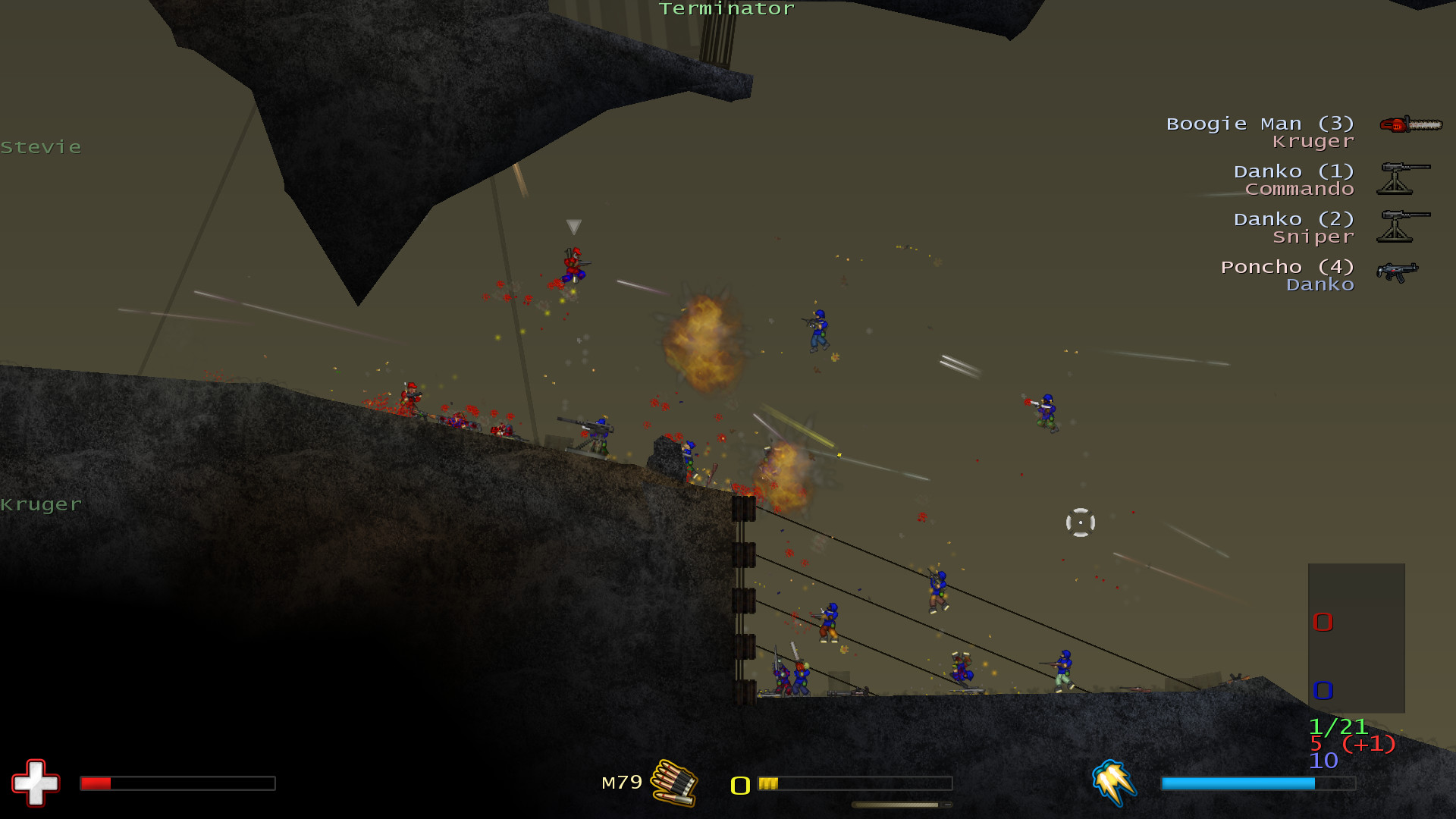 Soldat is a unique 2D (side-view) multiplayer action game. It has been influenced by the best of games such as Liero, Worms, Quake, and Counter-Strike and provides a fast-paced gaming experience with tons of blood and flesh. Soldiers fight against each other in 2D battle arenas using a deadly arsenal of military weapons, across 7 default game modes. It features 18 different weapons and 60 maps to frag away on, with full support for user created content. – Steam 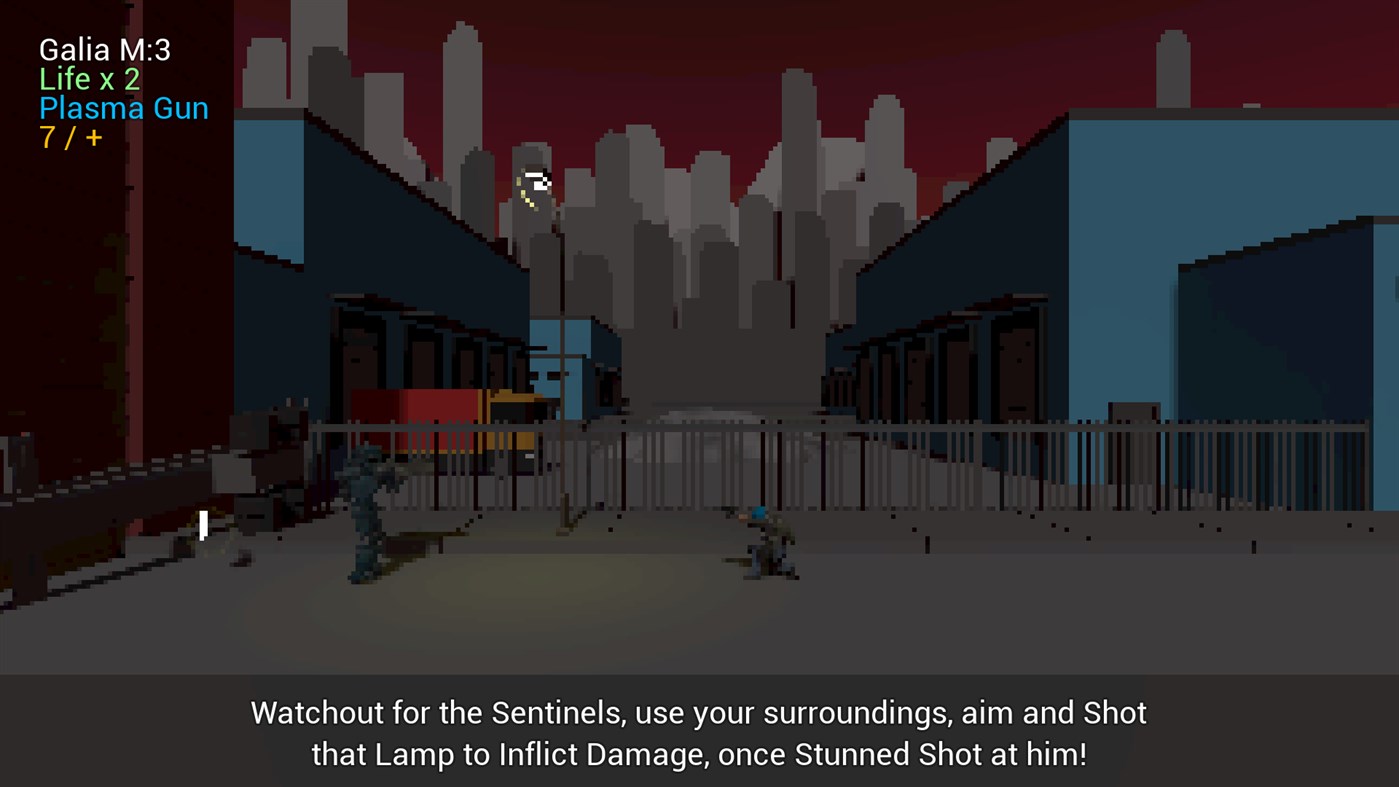 Dawn for the End is an Adventure Platformer with Retro Computer Style Graphics of Oldschool Games where the player goes back to that intense Hard-to-Beat Feeling of the Old Hardcore Single Player Games. – Microsoft 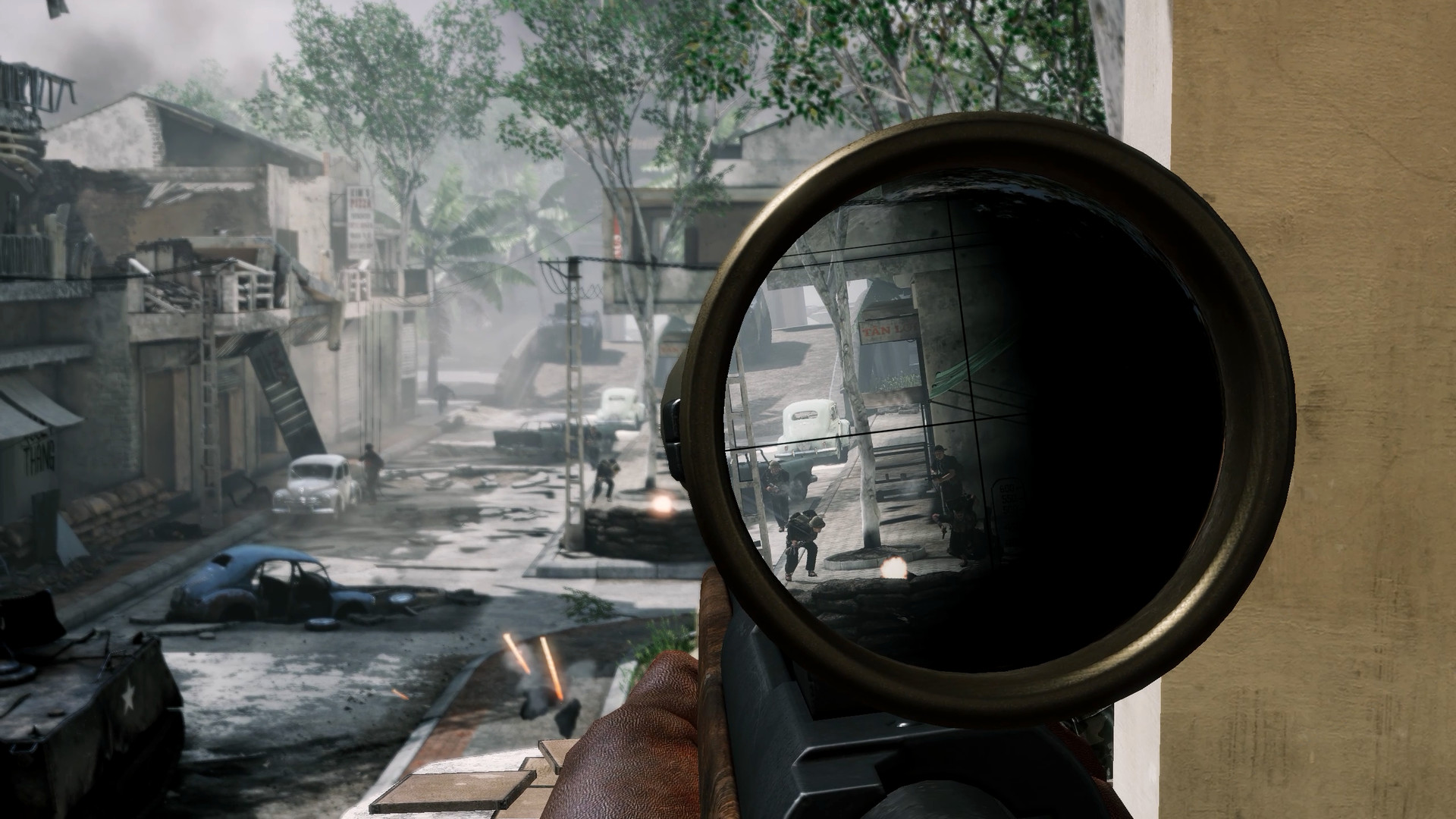 Rising Storm 2: Vietnam is the next in the series that has twice been PC Gamer’s ‘Multiplayer Game of the Year’, bringing the franchise into the era of automatic rifles, man-portable grenade launchers and more modern weapons systems. Still with the authentic look and feel and realistic weapon handling that the series is known for.

Continuing the Tripwire tradition of providing strong support for games post-launch, Vietnam has already been updated multiple times, providing the player with: 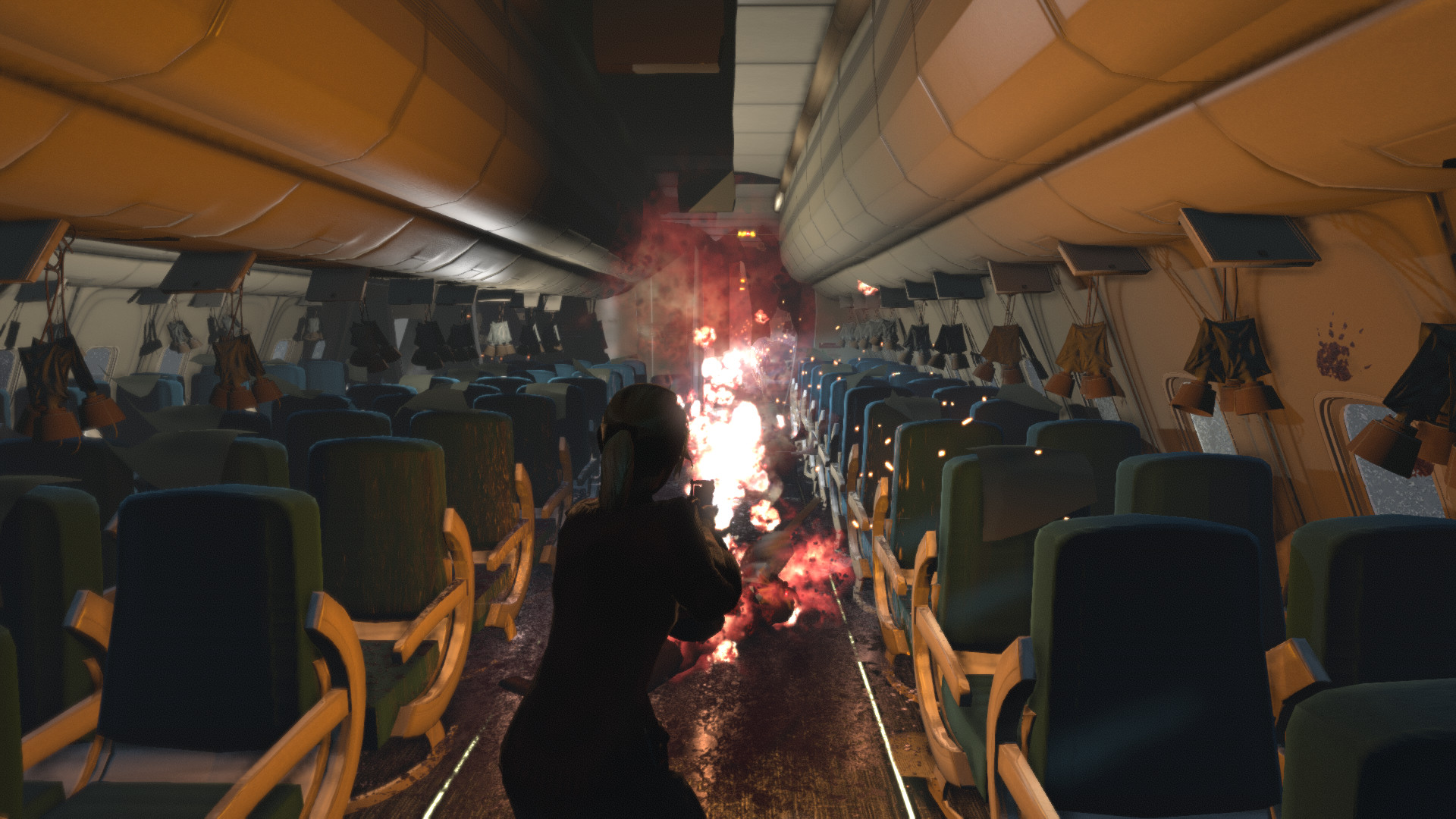 Zombies on a Plane is an exciting new survival game in the sky. Take on the role of the captain of a troubled jumbo jet carrying infected passengers intent on bringing the plane out of the sky, or pit yourself against hundreds of zombies in the interior of a jumbo jet or even walk along the outside as you fight to regain control as one of the passengers in this innovative and interactive gaming experience like no other.

Use the plane as a weapon or shoot your way through the aisles as one of the last surviving passengers as you to fight to stay in the air against hordes of zombies at 30,000ft. As captain in control, players must maintain the health of vital key parts, such as the engines and rudder, by knocking the zombies off the plane. As a passenger, players use an assortment of weaponry and traps to halt the zombies’ advance and can manually repair parts to keep the plane in the air. – Steam 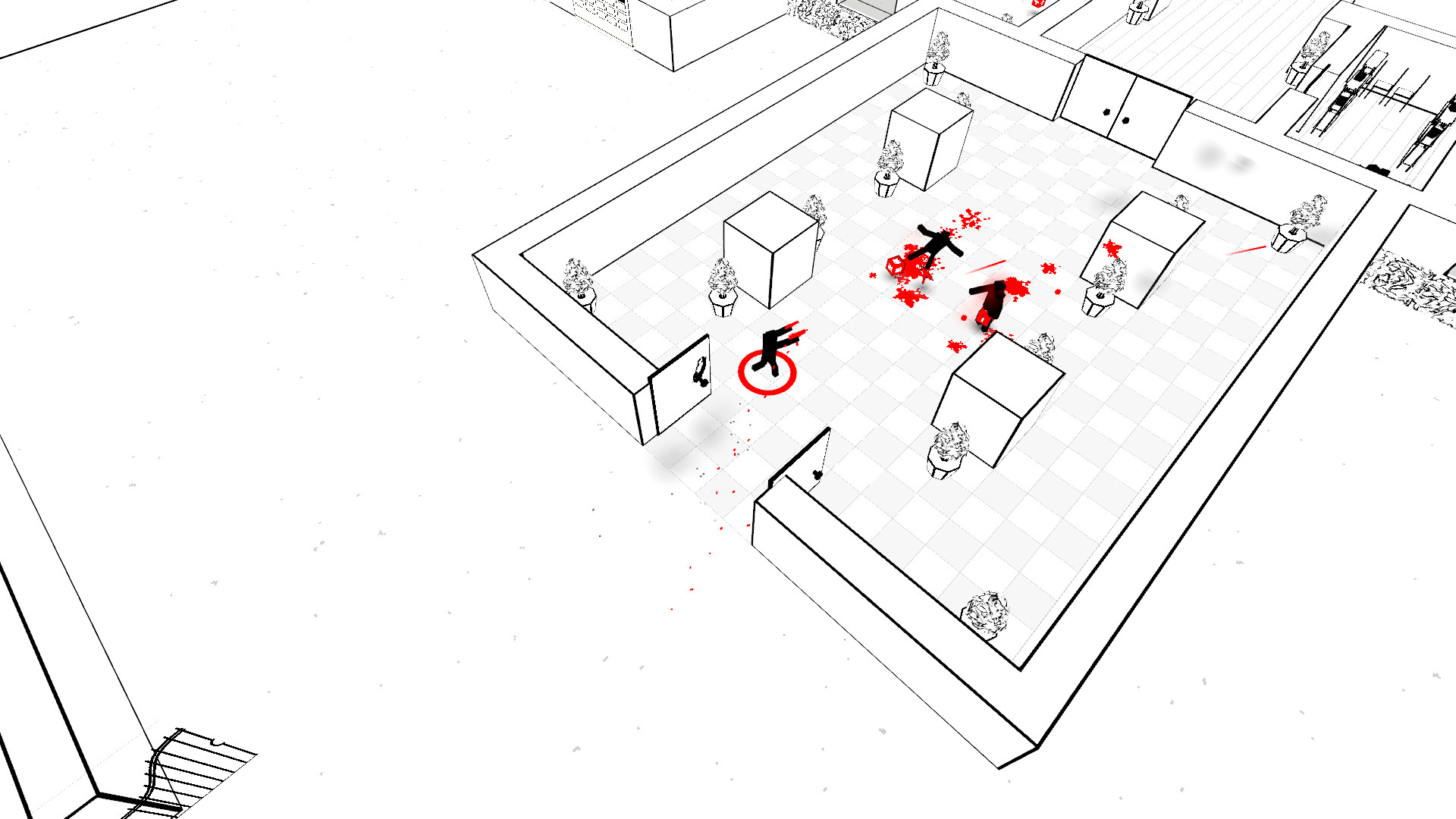 He had one rule: No killing women or children. When a hitman is double-crossed by his employer, he brings forth a night of carnage and bloodshed.
RED HOT VENGEANCE is a twin-stick shooter with a dark and violent storyline. – Steam 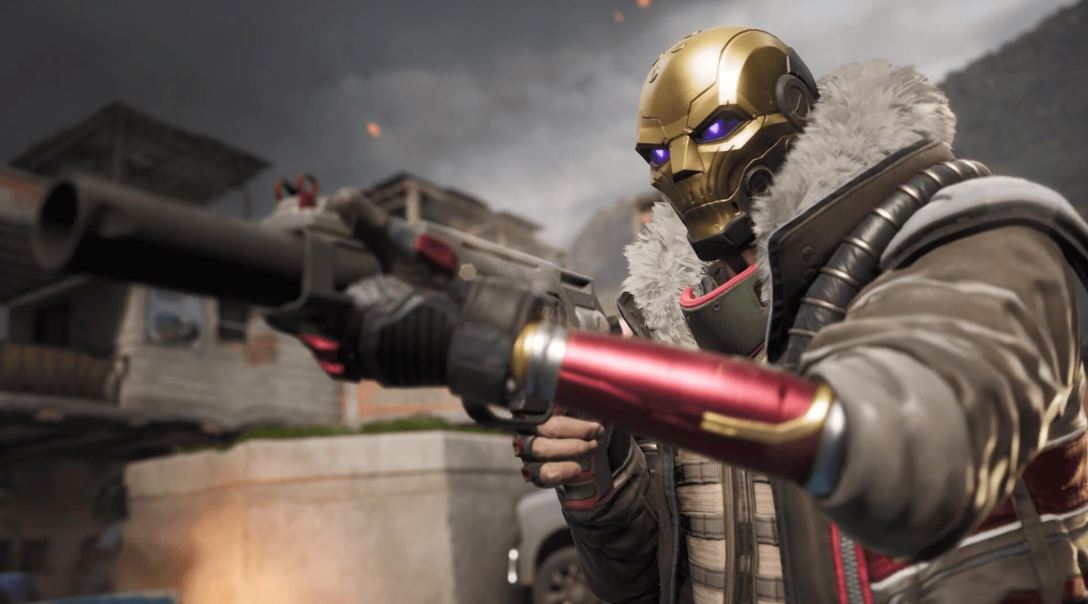 The world needs saving and only the best of the best can do it. Suit up as one of the elite agents of Rogue Company and go to war in a variety of different game modes. = Epic Games 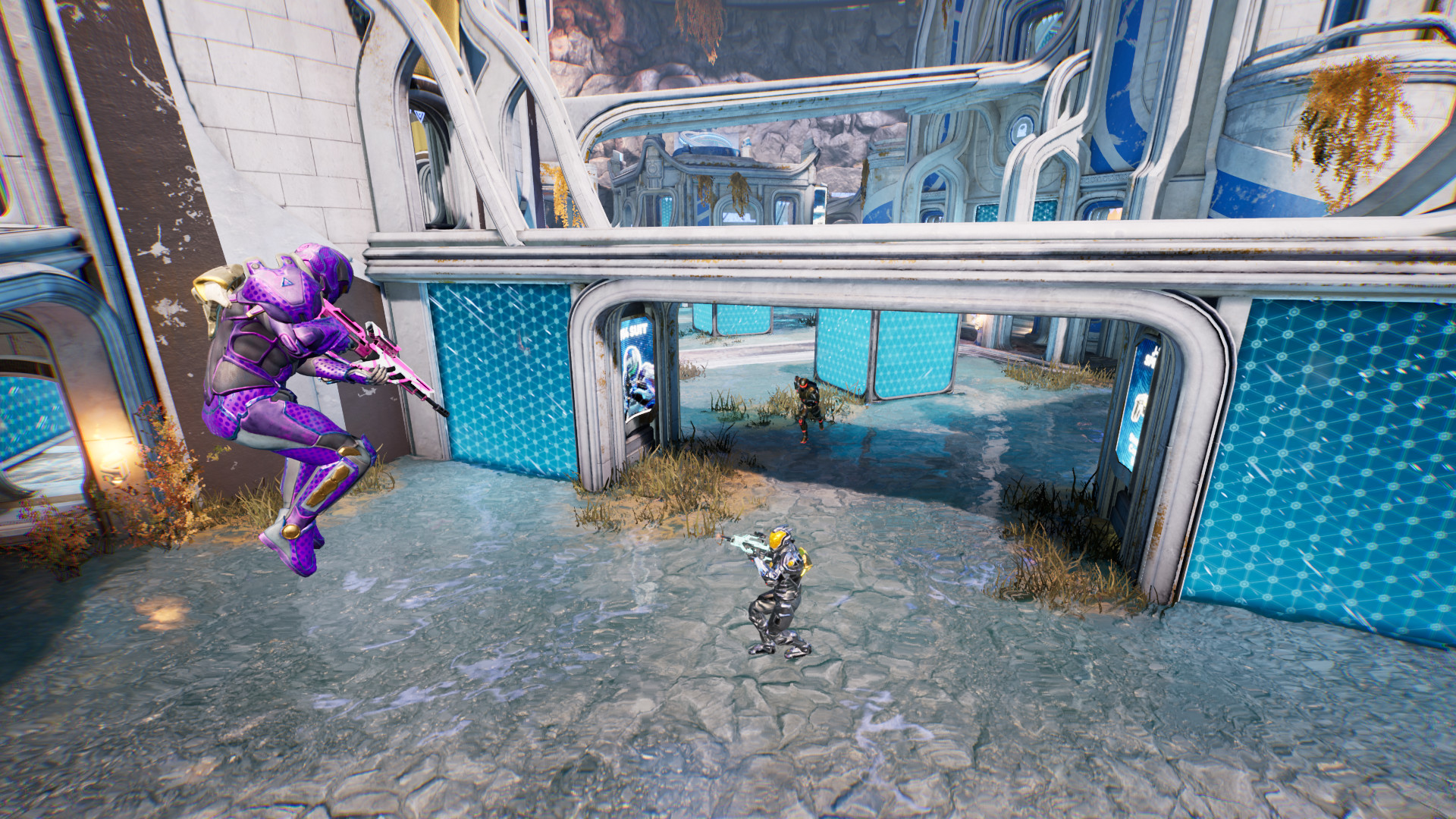 Evoking memories of the most revered shooters of the past two decades, Splitgate: Arena Warfare embraces the classic and familiar feel of close-quarters combat while adding a multi-dimensional twist that adds a never-before-seen spatial wrinkle to the arena shooter setting. Battle against up to 10 friends in online multiplayer or refine your skills versus formidable AI.

Splitgate: Arena Warfare is designed to be equally accessible to both first-time and veteran FPS players, with an unlimited skill cap that will take players hundreds of hours to refine and master. Splitgate is built in Unreal Engine 4 by 1047 Games, a passionate group of Halo fans whose experience and love for the genre transcends the typical development team.

Constant movement is encouraged and rewarded as players strategically place portals to FLY, FLANK and FRAG through the air to create incredible, previously-impossible highlights.

Climb through the competitive ranks, from the Bronze bracket to the Champion bracket. Do you have what it takes to be a Champion?

Players start each match with the same loadout, eliminating any unfair advantages from the start. Power weapons spawn on timers across the map, and players are encouraged to use these powerful weapons to achieve montage-worthy killstreaks.

Easy to Learn, Difficult to Master

Standard FPS controls and intuitive portal mechanics mean beginners are up and running right off the bat. However, players must constantly evolve strategies and their ability to think with portals in order to outsmart their opponents. The skill cap is unlimited. – Steam 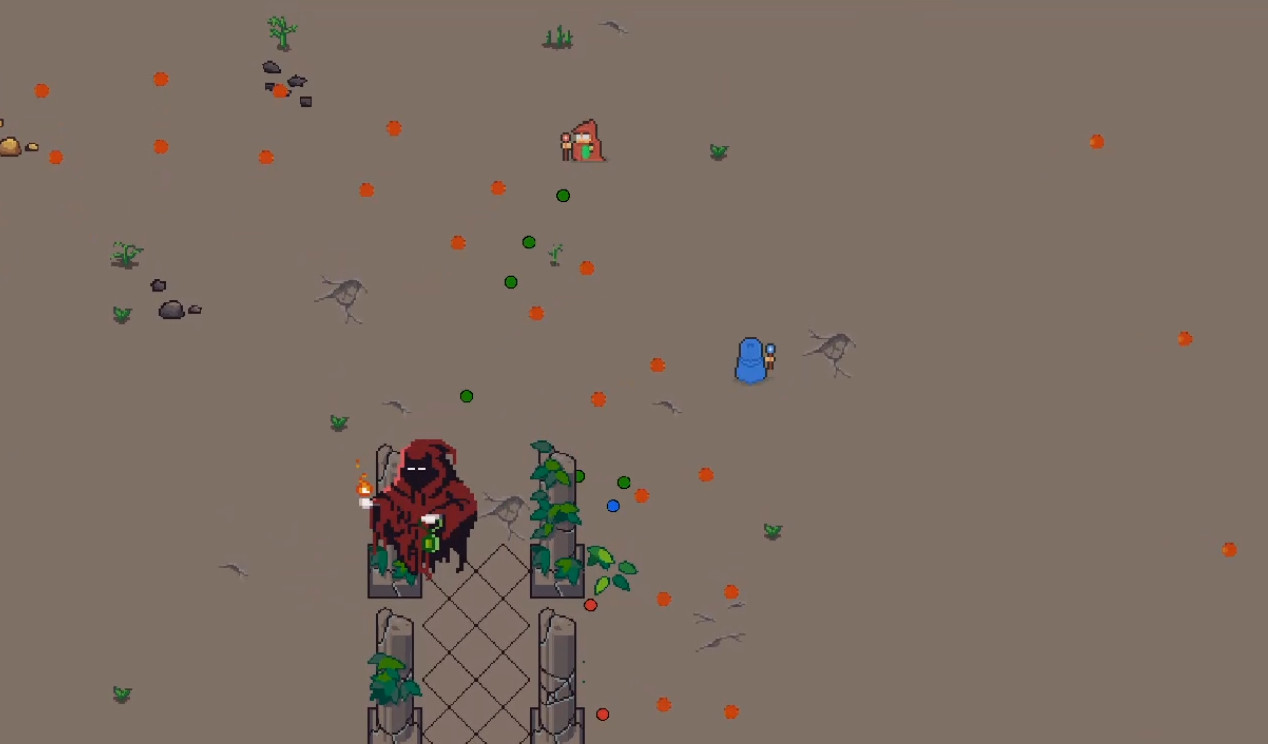 Calturin and Clone is a 2D co-op action RPG where you can either play as a lone adventurer or with a fellow wizard. Mainly focused on difficult boss fights and other challenging encounters that are not combat, Calturin and Clone will test you and your friend’s skills to the limit. You and your ally play two mages that enter through a series of portals where you must defeat whatever the portals bring. – Steam 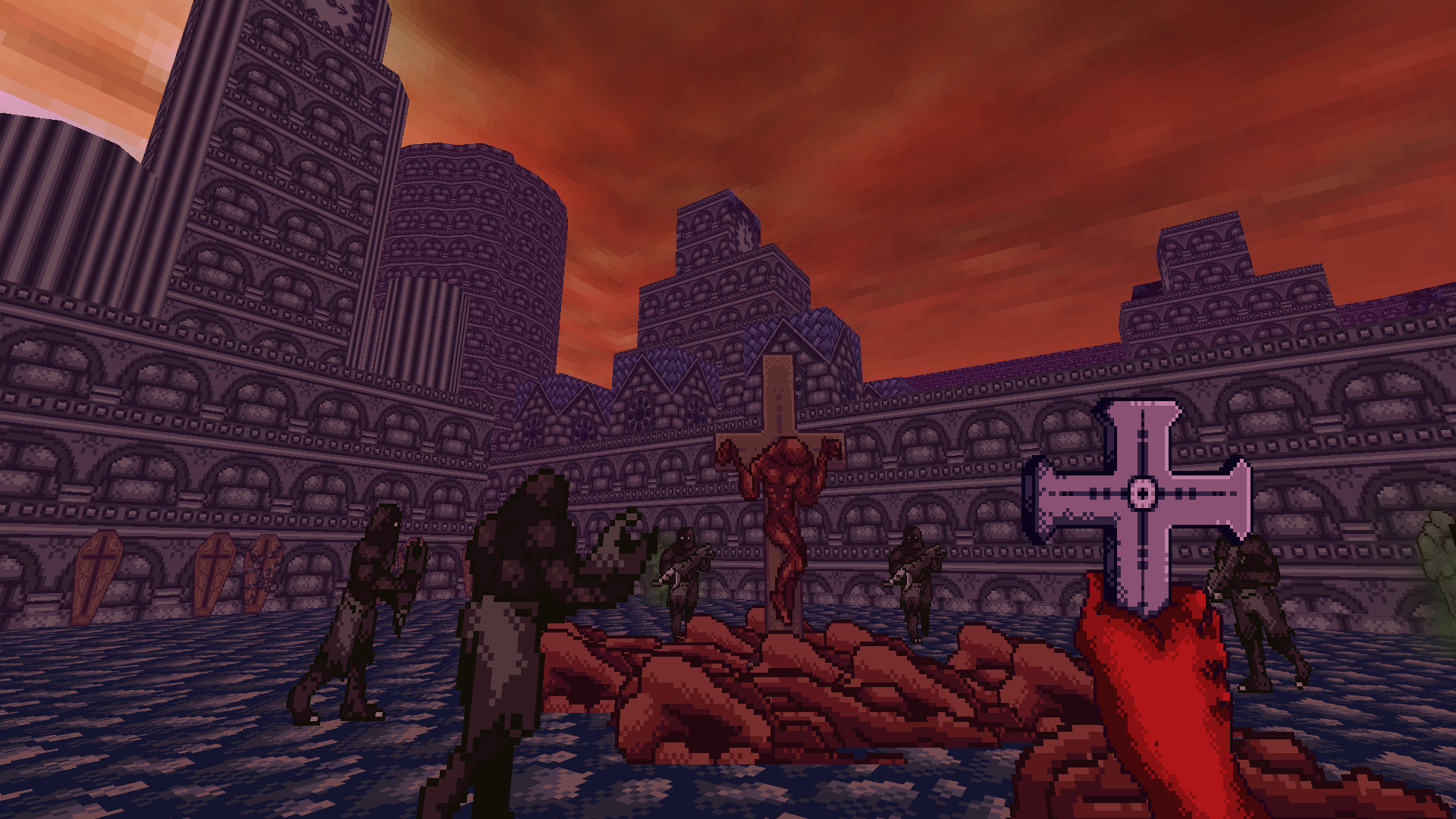 Shrine II is a first person shooter made in the Doom engine!

Battle the nightmarish eldritch horde as Tusk, the skinless monstrosity!

Annihilate a variety of horrific enemies with a load of unique and strange weapons.

Travel through a variety of levels set in a retro Gothic Lovecraftian world!

A thank you to Jberg for the standalone version! – Steam 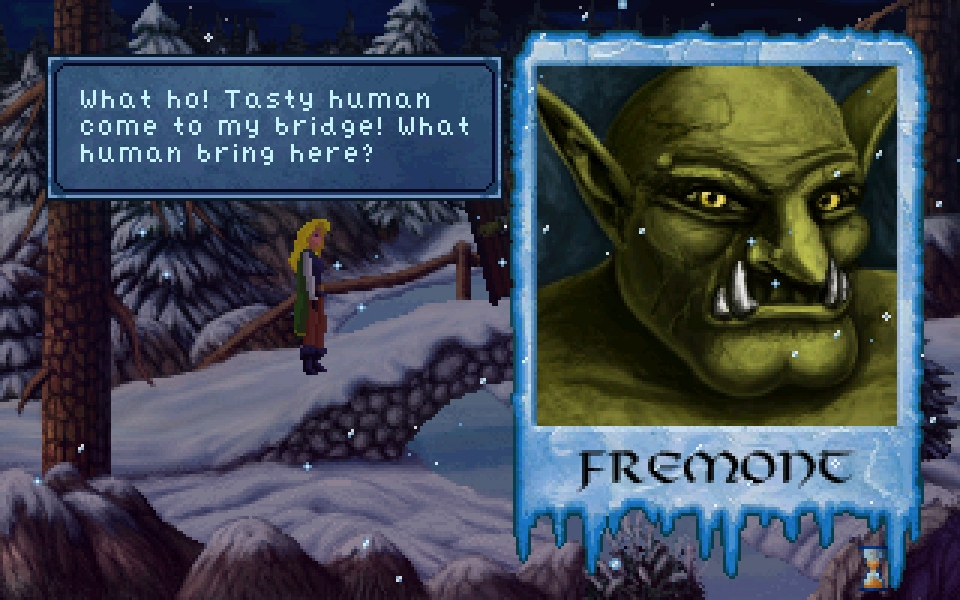 Explore the rich world of Nordic mythology! Egther, last of the Frost Giants, has sworn to turn all the world to ice. A young heroine is called to fight him, but first she must survive the harsh environment, battle hostile trolls, and deal with many creatures and characters from the classic myths.

Heroine’s Quest: The Herald of Ragnarok is an adventure / RPG hybrid. Like in many adventure games, you have a world to save, and must use your wit, guile and inventory to puzzle your way through. Like in many roleplaying games, you can customize your character with various classes and skills, and must train yourself in combat to stand a chance against the fierce monsters in your way. Each class has her own solution to the numerous obstacles, where the warrior is the most straightforward to play, the sorceress focuses on smart solutions and finding the right spell for the situation, and the rogue cheats her way through life without getting caught.

The game is designed in the spirit and atmosphere of the classics, and strives to have the same high quality of art, music, and plot. With multiple character classes and several solutions to many puzzles, there are plenty of options for further replayability. The game has been voted voted 69th All-Time Best Computer RPG by RpgCodex. It is available completely for free, or as we like to call it, priceless. – Steam