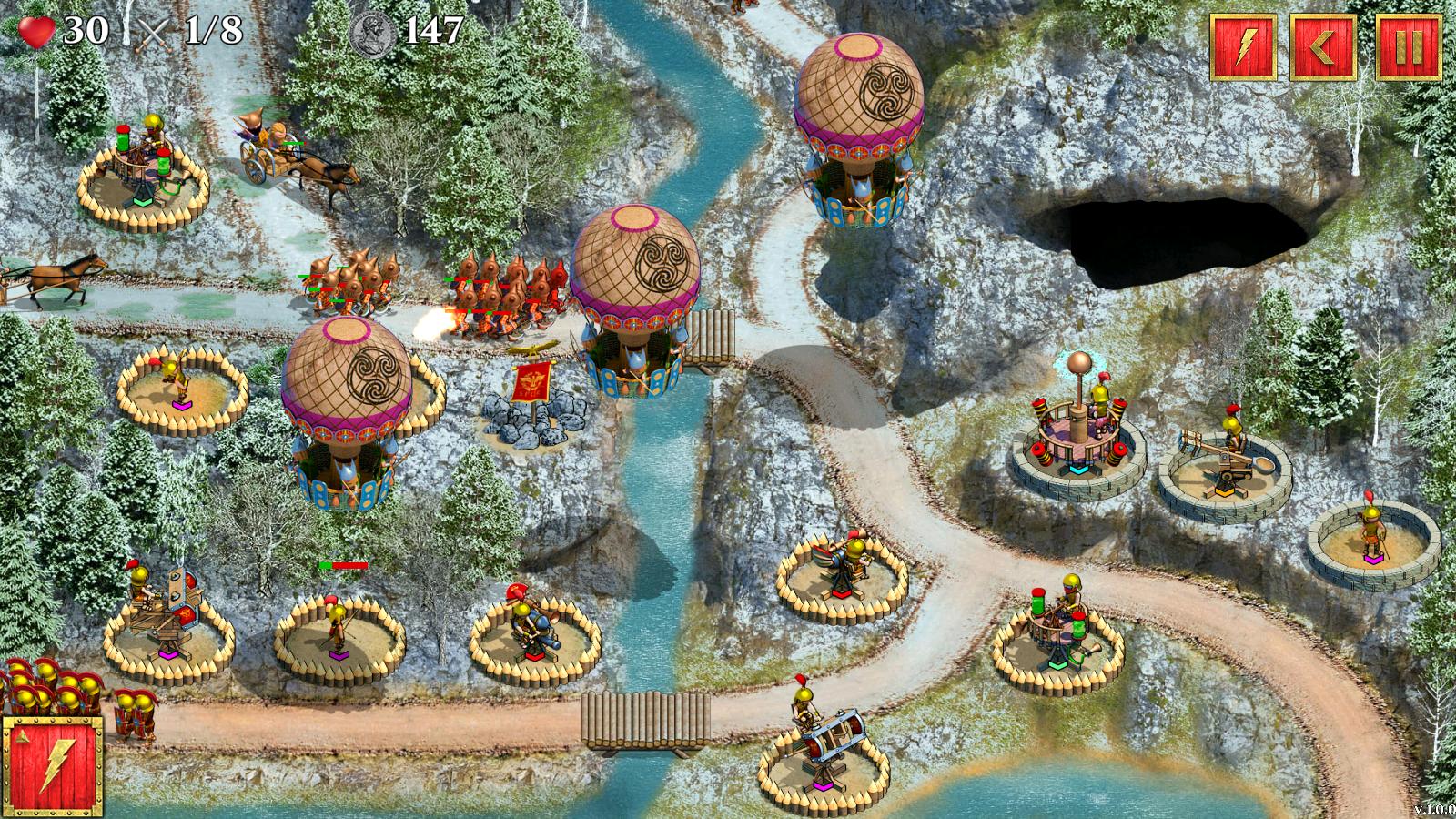 It has been more than 10 years since the first Roman legions landed in Britannia.
Celts and Brits tried to resist but the Roman army was stronger.
Most of Britannia’s territory has been captured but the war continues.
You, as a young Roman patrician, will take part in the suppression of rebellious tribes.
This will not be easy because the tribes are led by Caracatus and Druids!

You will take a part in a whirlwind of battles and intrigues:

Prosperity of Roman Empire and Emperor’s life depends of you. – Steam