The Land of Crows 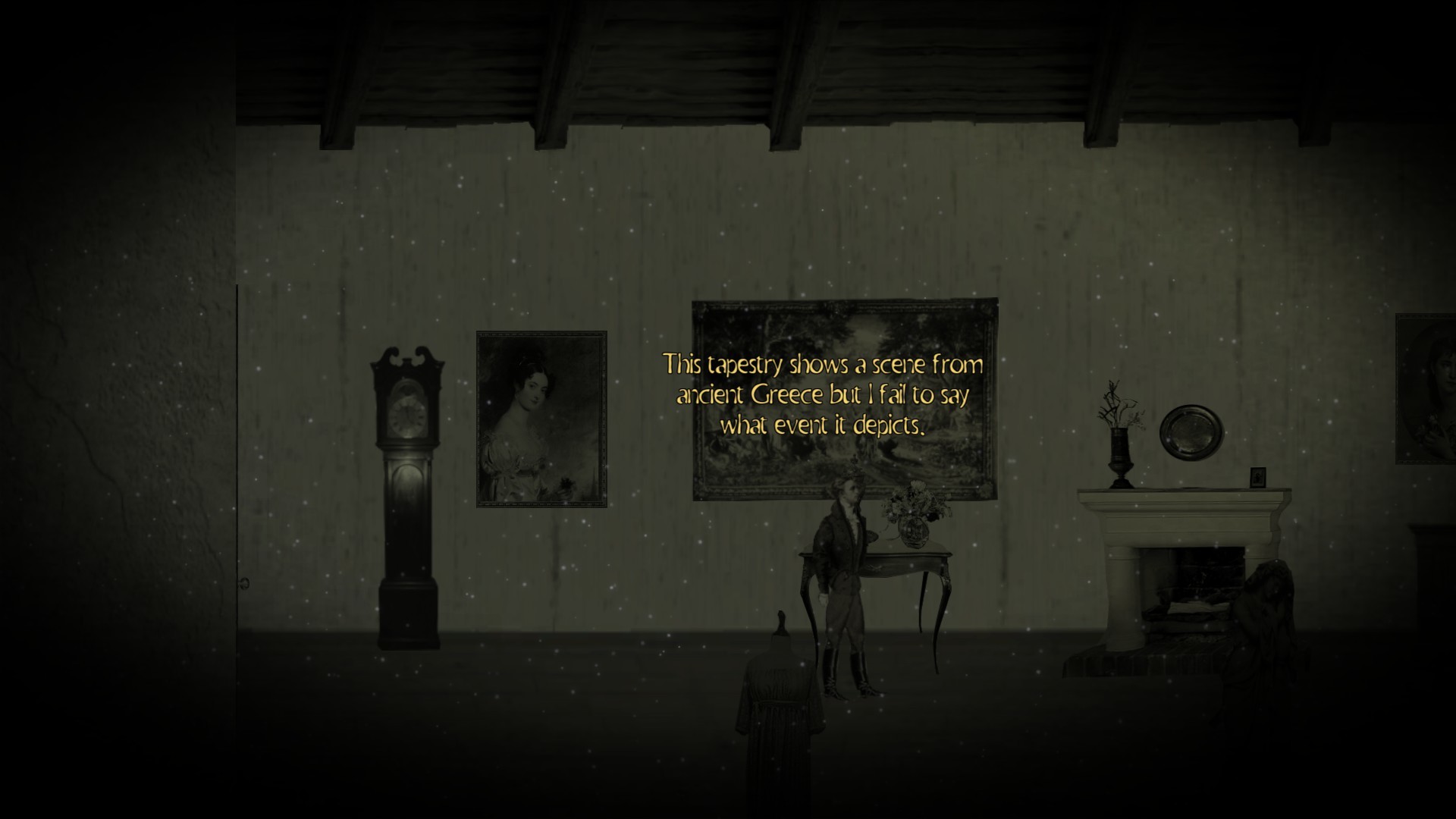 “The Land of Crows” is an side-scroller gothic story adventure game (not a point & click), inspired by the literary works of the Masters of pre-romantic, romantic and gothic literature (E.A. Poe, J.W. Goethe, A. Mickiewicz, J. Slowacki) and lovecraftian mythos. Jan Bonawentura Jablonowski, a young Polish nobleman, is summoned to Kuyavia at his friend’s request. Urged by a dramatic letter, he arrives to a gloomy, rainy flatland filled with ravens and crows. He’s about to find out the dreadful truth lurking in the watery grasslands of the 19th century Partitioned Poland.

This game is not a “talkie” – it doesn’t have a voice-over (a classical 90s adventure game indie tribute). – Steam