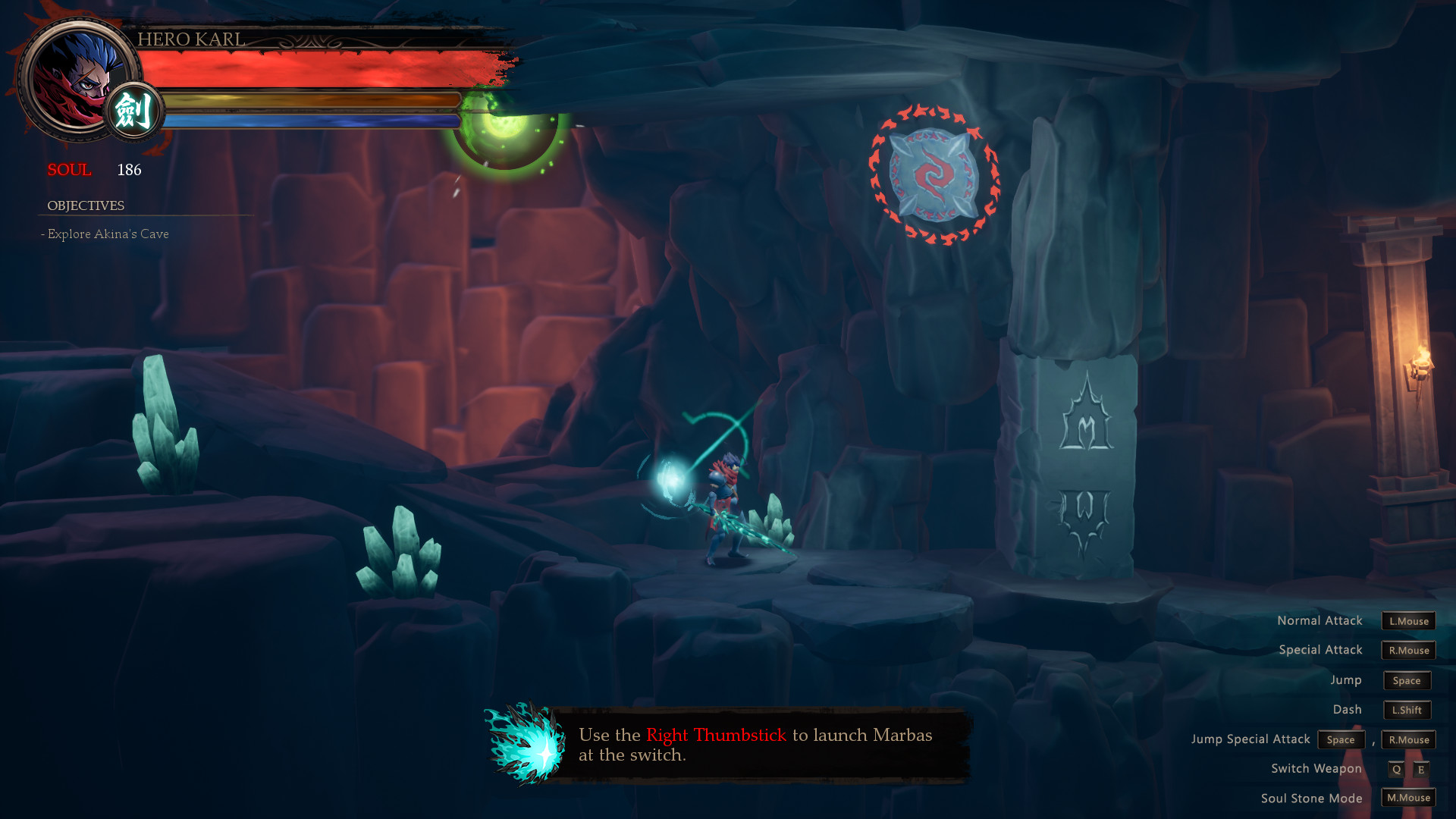 In a parallel universe, there are numerous worlds exist, live and die on their own space and time. They have their own stories and histories, some think they are all on their own, some wonder what are there beyond their limits. There are two worlds, the Spirit and the Human, are experiencing something more in this parallel universe. These two worlds are in fact affecting each other, reflecting each other with every move and happenings even though they do not know the existence of one another.

Once in a while, in a certain point of moment in time, these two worlds collide and become one …
A world of
Mystery
Power
Struggle
Survival
Fight
Love
Redemption

The clans of Spirit take rule over the world, yet the clans themselves fight for the ultimate rulership over the whole world by gaining power from the Balance. They need to open the secret gate of the Balance through the Soul Stone to gain the power. Human is the only living thing to be able to get close to the gate without being diminished and Human is the only source to keep the gate “alive”.

Karl, one of the few human left on world after the Great Collide, trying hard to search for his sister who is believed captured by the clan of spirits. The secret alliance, struggles between good and evil, to be dead or alive, power and riddles, lost and redemption… awaiting there, gazing at your presence.

The Quest and Fight begin.