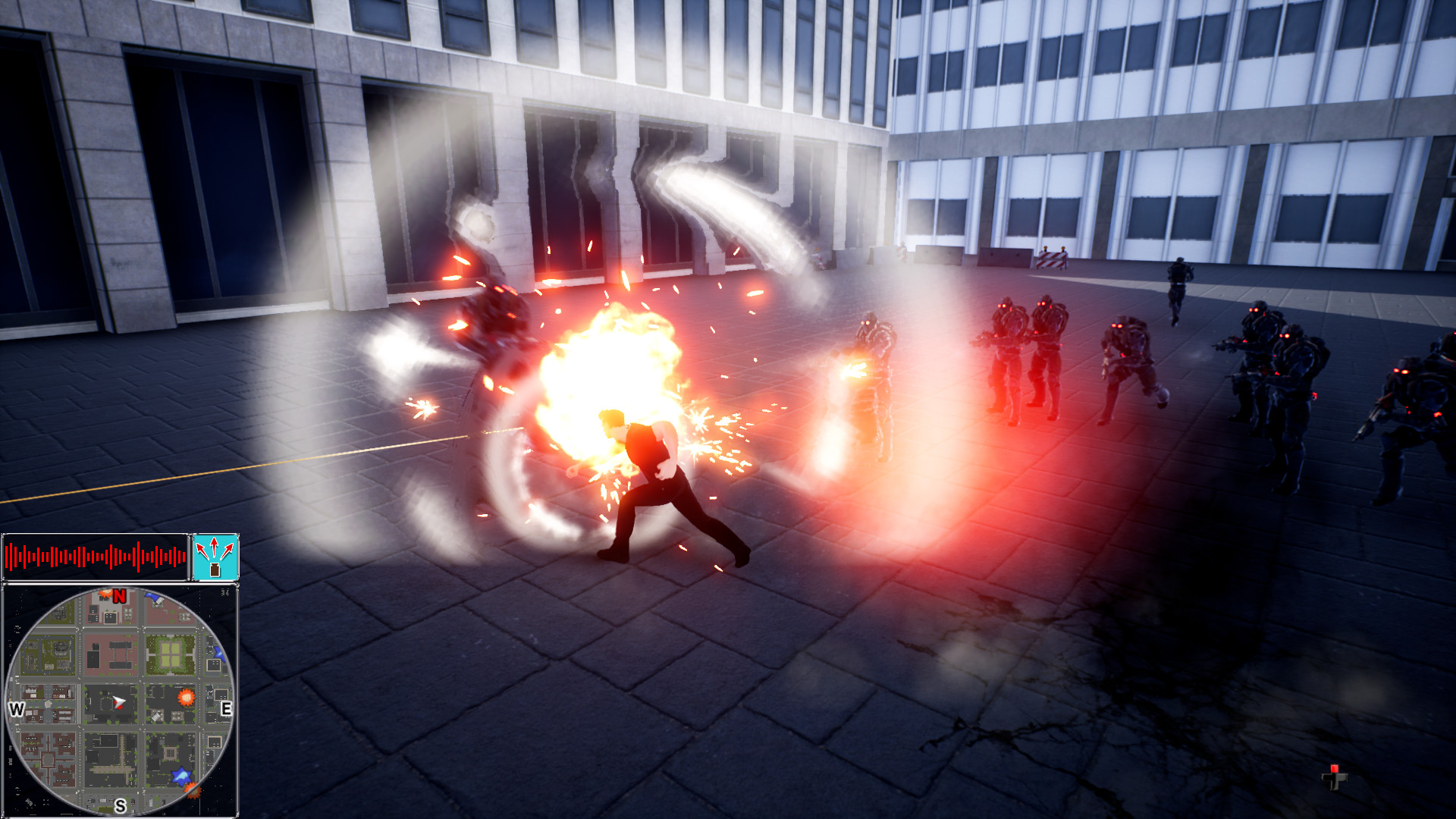 The hero game that buzzed on Twitter is finally complete and available on Steam!

Ever dreamed of becoming a super hero that protects the city with your super powers?
UNDEFEATED makes that dream come true! Fly over the city to patrol the streets and
look out for crimes or troubles. Use your unlimited powers to keep the city safe.

-Boss battle
The battle with the boss is a dynamic high-speed mid-air battle. Protect the city from the
bossʼs attacks, and counter strike to defeat him.

This game was planned and created by three students from Vantan Game Academy,
Osaka. – Steam