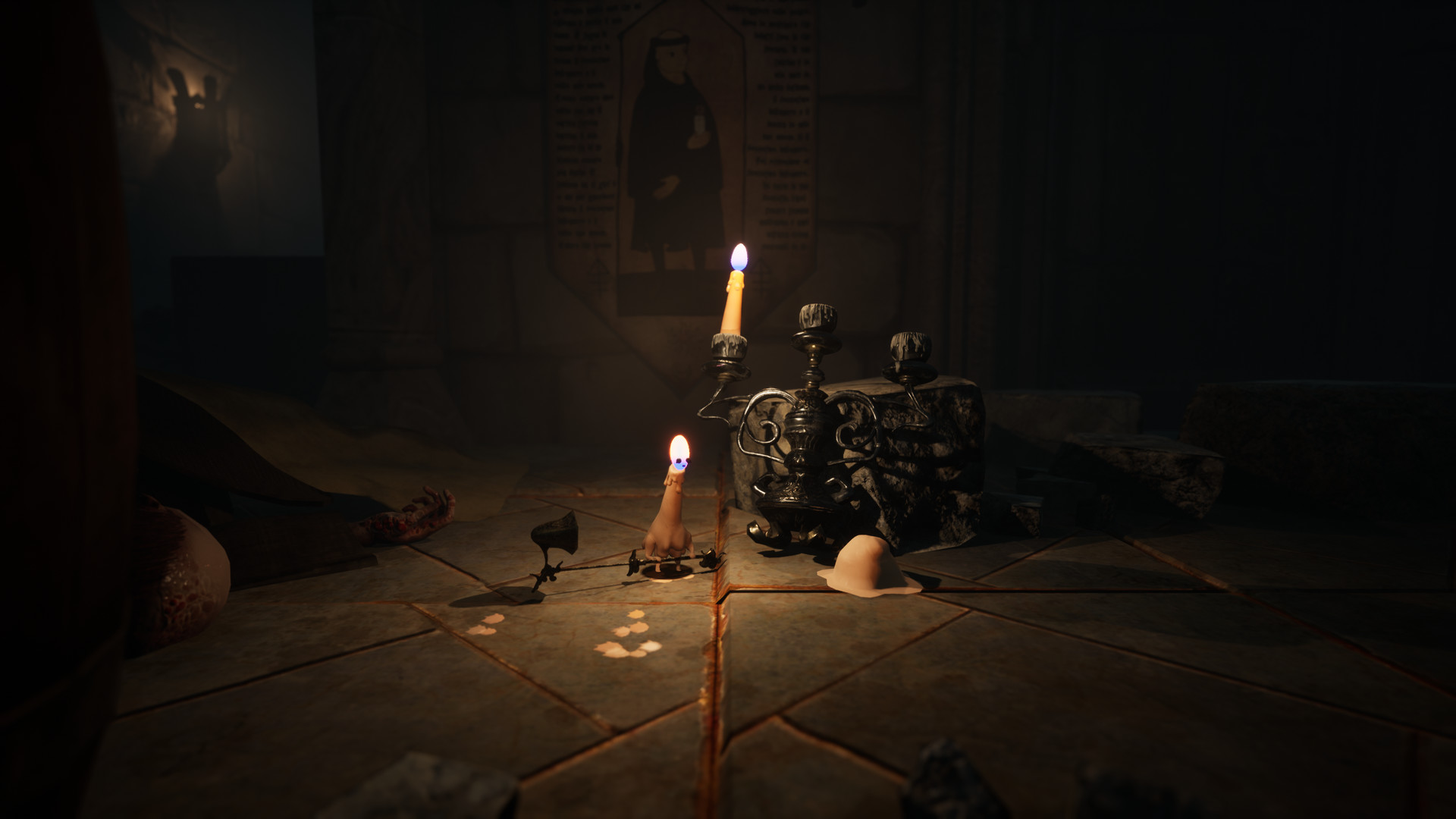 Join Jean Wick in his quest to restore hope to a dying world by carrying on a dead monk’s mission to fill the cathedral with light. Use Jean’s douter and a mix of waxy tricks to avoid being detected by Mara, a nun who succumbed to despair as she tried to heal the overwhelming tides of plague victims, and the Legiones, giant insects who feast on the dead. Travel deep into the darkness to bring the world back to the light, or die trying.

Wick was developed by Studio Whip, a group of students at Florida Interactive Entertainment Academy (FIEA), over the course of eight months. – Steam