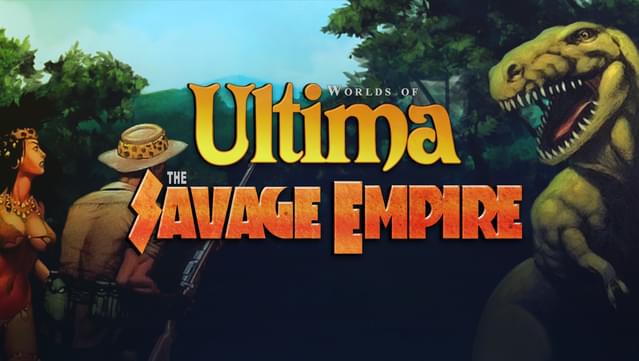 You, the Avatar, have been transported by your Moonstone to the primitive and savage world of Eodon. There, you must work towards uniting the native tribes to face a common threat: a race of gigantic ants known as the Myrmidex. You won’t be alone, however, as you will be assisted by Professor Rafkin, ace reporter Jimmy Malone, and the exotic jungle princess Aiela. Take control of strange and powerful shamanistic magics and confront a varied bestiary that includes vicious dinosaurs and even mad high priests.